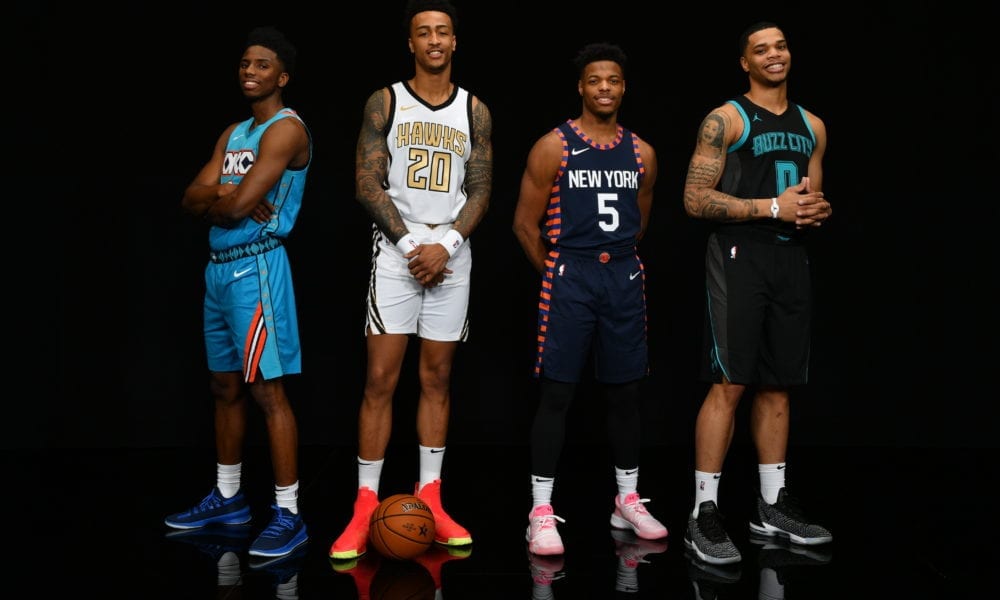 It might have featured one of the best throwdowns in recent times, but it certainly wasn’t one of the better dunk contests we’ve seen.

Hamidou Diallo stole the show – and the trophy – with his wild Vince Carter-esque elbow slam over Shaq, but there were also a lot of underwhelming dunks, and a lot of misses.

Naturally, NBA Twitter wasn’t thrilled with how things played out and subsequently roasted the contest in hilarious fashion.

"The dunk contest is going to be good this year." #NBAAllStar pic.twitter.com/DLXzMbiad8

I have never seen worse judging and I like boxing.

Can we fast-forward to next year’s dunk contest? pic.twitter.com/zavvHQqF77