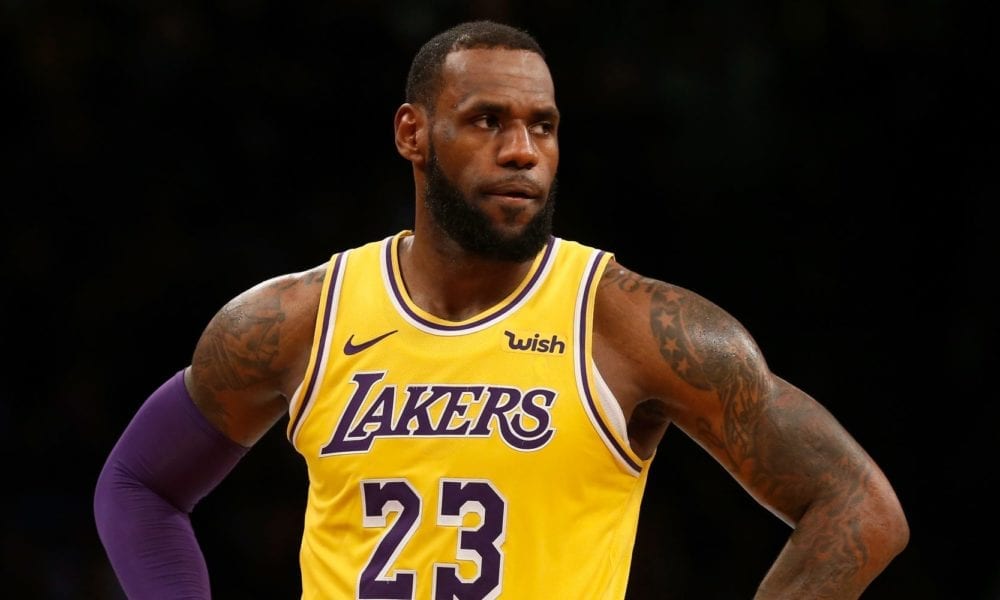 Just over 24 hours ago Los Angeles Lakers president Magic Johnson said that the Pelicans acted in bad faith during the negotiations over a deal for Anthony Davis.

Seeing that the Lakers offered the Pelicans everything but the kitchen sink and couldn’t come up with a deal, Magic probably has a point.

Jefferson says that LeBron, Rich Paul, who is both James’ and Davis’ agent, and the Lakers franchise are the ones that operated in bad faith, per ESPN’s Get Up! morning show.

“Good faith? Are you kidding me? That’s a joke,” Jefferson said. “At the end of the day, Rich Paul and ‘the LeBron camp’, they orchestrated this.”

“They put the Pelicans in a bad way. They said he [Davis] wasn’t going resign and all of a sudden he was pushed, ‘cos you knew Boston couldn’t do it.”

“This was all pushed by people associated with the Lakers. So you can’t say it’s in good faith when you guys don’t start this process in good faith.”

Ouch. Can someone remind him that LeBron won him a ring back in 2016?

While Jefferson isn’t wrong about the Lakers behaviour, he’s ignoring the fact that Davis is a grown man who can make his own decisions.

If he didn’t want out of New Orleans he could have told Rich Paul to just wait until the summer.

Instead, he was all too happy to accelerate the process. If you were LeBron and the Lakers, of course you would want to add Davis as soon as possible.

And if you were New Orleans, you would do everything in your power to make Davis, who is averaging 29 points, 13 rebounds and 4 assists, stay with the franchise.

Both teams and their front offices did what any other team in the league would have done in the same situation.

And when summer comes around, none of this will matter, because Anthony Davis will be busy packing his bags to move to Los Angeles.