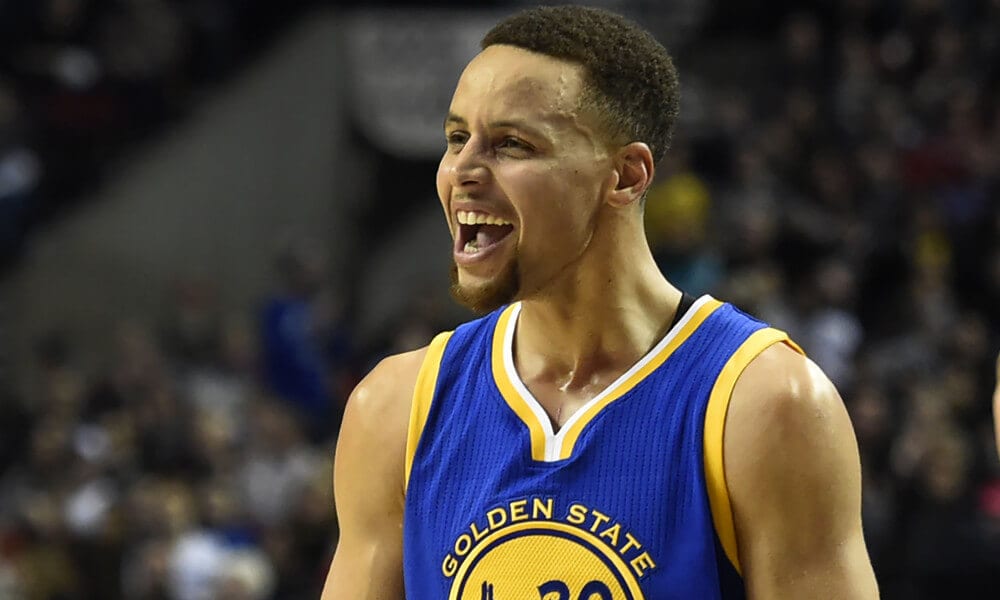 The Golden State Warriors (36-14) just won their 11th straight game, but apparently they haven’t even switched on the afterburners yet.

After the Warriors destroyed the 3rd-placed Indiana Pacers 132-100 on their home court on Monday, you could be forgiven for thinking that they had reached their peak.

But if you ask Stephen Curry, his team of five All-Stars – that just came off a 5-0 road trip – hasn’t even begun to play its best basketball.

“Coach hit us with what game this is – I think it’s 50,” Curry told ESPN’s Nick Friedell. “And you think about how quickly that springs on you.

You get back from All-Star break, you still have 30 games and you’re like, ‘All right, this is playoff mentality time,’ and you start to ramp it up, so we’re starting early.”

When Curry says ‘ramp it up’ he means it – the Warriors have won ten straight road games and scored 110 points or more in each of them.

“Unbelievable trip,” Coach Steve Kerr said. “Just a really good way to finish it too, with everybody playing, everybody contributing, leading from start to finish.”

“We’re in a good place, but we got to keep going.”

A huge part of that ability to keep pushing forward is DeMarcus Cousins, who is averaging 15.2 points and 7 boards in his first five games for the Warriors.

“Just the way he runs in transition defensively, the effort he’s bringing on that end of the floor, as well.”

This team just ain’t fair. Maybe LeBron and Anthony Davis teaming up in L.A. isn’t such a bad idea after all – someone needs to stop them.