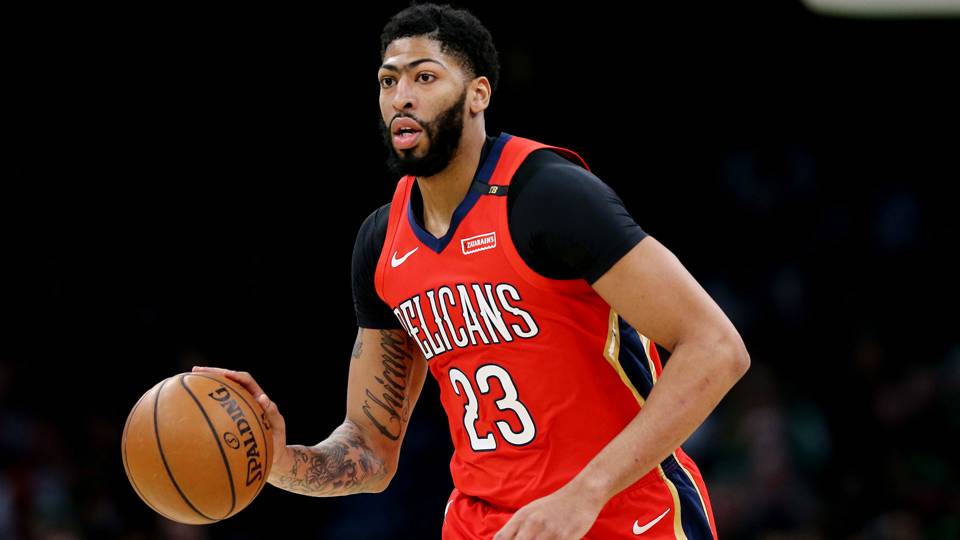 Anthony Davis’ days in New Orleans are numbered and the two teams widely considered to have the best chance of landing him are the Lakers and Celtics.

Davis wants to play for a big market team which has, at the very least, the general framework of a championship-ready infrastructure.

Boston and LA fit the bill, and both have the trade assets to pique the interest of New Orleans.

But helping the Lakers’s cause is Davis reportedly not having the Celtics very high on his wish list.

Check this out from Yahoo Sports’s Chris Haynes:

“Regarding team preferences, Boston is not a top target for Davis, sources said. There’s a growing belief of uncertainty that Kyrie Irving will re-sign with Boston, sources said, even though he vowed to do so at the beginning of the season.”

Of course, it’s long been assumed the Lakers are Davis’s preference.

Competing alongside LeBron James all but guarantees instant wins, if not title contention.

But on top of that, AD bought a sprawling mansion on the outskirts of LA six months ago and recently signed with James’s agent Rich Paul.

It doesn’t take a genius to connect the dots.