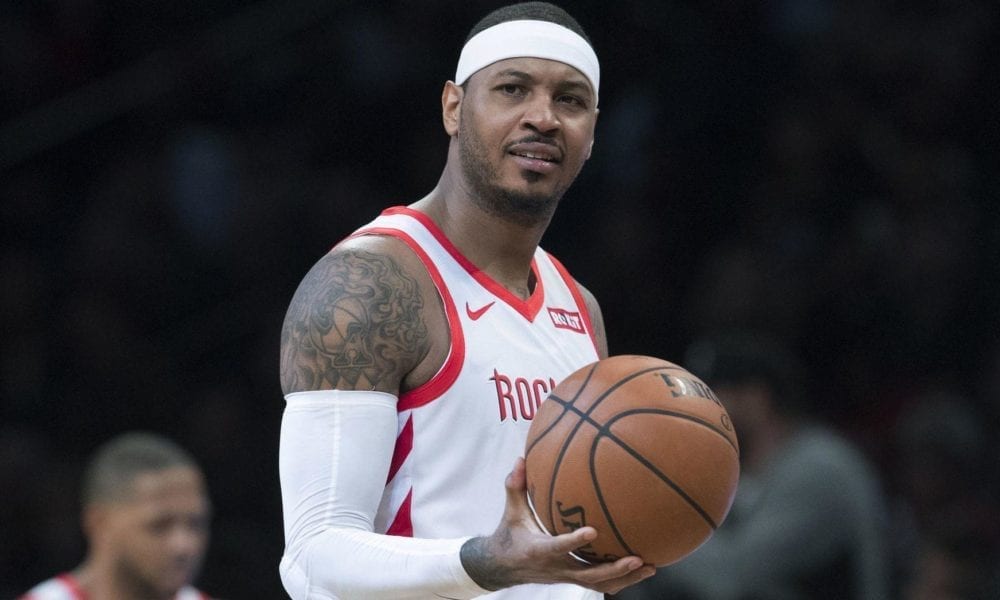 In a nutshell, he is now a member of the Bulls, but won’t be for long.

Melo won’t play a single game game for Chicago, and will be waived at some point between now and the February 7 trade deadline.

But in the meantime, the internet got jokes about his move to the Bulls.

A lot of jokes.

Melo: “I’ll be a free agent soon, are you interested in signing m-“

“Do you want Melo on your team?”pic.twitter.com/WlXvA1qyNS

Carmelo Anthony and Jabari Parker on the Bulls pic.twitter.com/nWg09fTyC1

Let’s check in on my fandom for Carmelo Anthony pic.twitter.com/KuMt3vkjgT