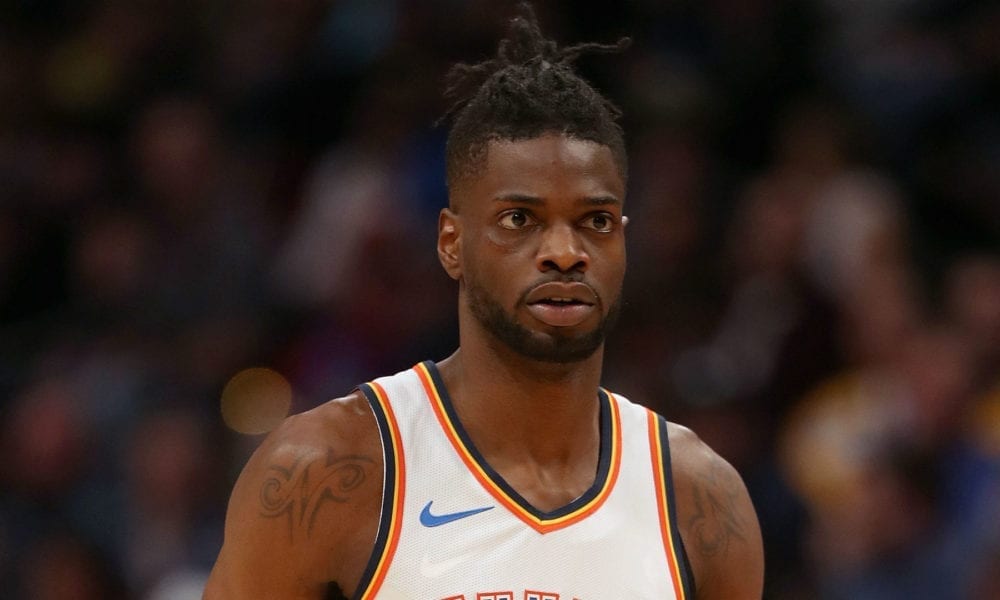 Nerlens Noel was helped from the court on a stretcher after taking a scary fall against the Minnesota Timberwolves on Tuesday.

The OKC big man received an accidental elbow to the head from Andrew Wiggins that would have made Dana White blush.

Noel was shaken up by the blow and spent the evening at the OU Medical Center where he was diagnosed with a concussion.

The Thunder announced that Noel was placed into the NBA concussion protocol program on Wednesday, but since the injury, we haven’t heard from the man himself.

But it’s 2019, so no one under thirty can stay off social media for more than a few days, and Noel took to Instagram to provide an update.

It’s great to hear that the fifth-year centre is on the road to recovery.

When the injury occurred it looked pretty serious, with his teammates barely able to watch.

His absence on the court was sorely felt in the Thunder’s double-overtime loss to the Spurs, but team officials insist they will not rush him back.

There is no scheduled timetable for his return to the court.