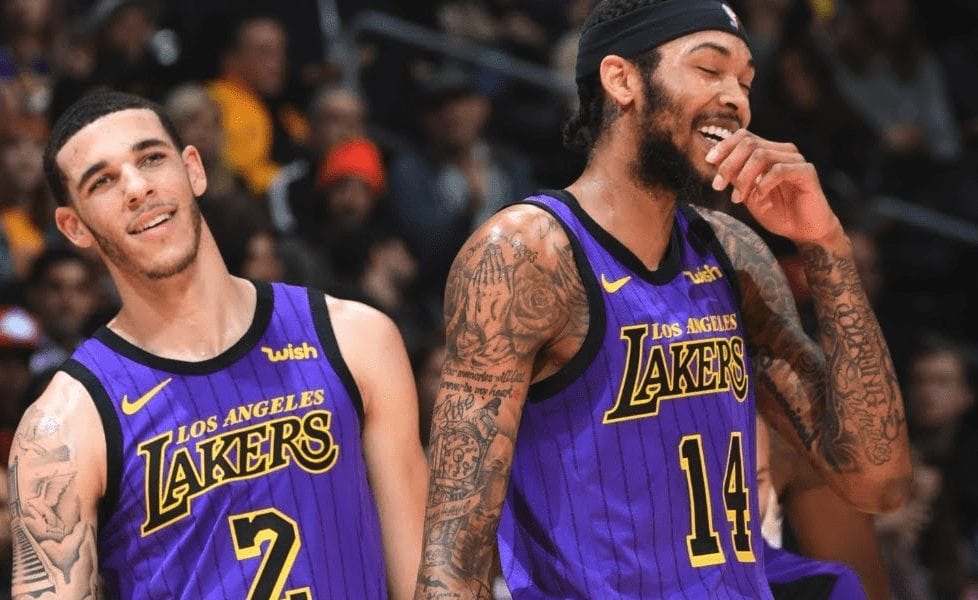 Let’s cut to the chase: it’s been a pretty shitty couple of days for Lonzo Ball.

He’s averaging 6 points per game over his last three games – all of which the Lakers lost –  while failing to score against Minnesota on Sunday and getting booed by his own fans against Oklahoma City on Wednesday.

It’s hardly been Ball’s finest hour, and Luke Walton has seen enough, offering some pointed criticism of both Ball and the similarly promising but frustrating Brandon Ingram.

“They’re trying, but they’re young,” Walton said after the Lakers’ 108-86 loss to the Timberwolves.

“…Until we get healthy again, you got to play in this league with some passion and fire. It’s hard to win in this league when you are healthy. So you need to double that effort when guys are down.”

To make matters worse, the Lakers are still without LeBron James, who went down with a groin injury on Christmas Day.

LA has gone 1-5 record in his absence, their lone win being a seven-point home victory against Sacramento.

But playing with LeBron is a blessing and a curse.

For those who occupy the same parts of the floor as LeBron and can’t shoot – much like Ball and Ingram – it can be more of a curse.

James’ absence is the perfect opportunity to boost their mojo.

But against Minnesota in particular, they let it pass them by.