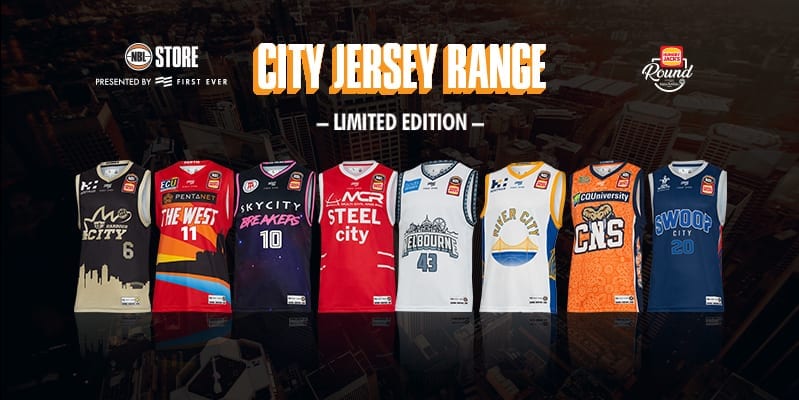 The NBL x First Ever have just dropped their CITY jerseys!

Much of the NBL’s resurgence lies in its ability to reconnect with fans, and the league’s new apparel brand First Ever has taken another step in that direction with the unveiling of the competition’s inaugural city themed jerseys.

Using the NBA’s deep cultural appeal as a blueprint, the project aims to tighten the bonds between teams and their cities.

The idea is that each team not only becomes increasingly aware of its city’s identity and history, but actively embraces those elements.

A lot of the more sentimental aspects of our game have been previously lost in the cut-throat environment of professional sports, but not anymore.

The city themed jersey concept is a first in Australian sports and will only bolster the NBL’s ongoing quest to become the second-best basketball league in the world.

The jerseys will be worn during the NBL’s Make-A-Wish Round over the Australia Day weekend, with First Ever donating $10 from every limited-edition jersey sold via store.nbl.com.au to Make-A-Wish Australia.

ADELAIDE – The 36ers have plenty to shout about especially when it comes to the Swoop City jersey. The shaped side panels represent the outline of wings as an artist nod to the official mascot. 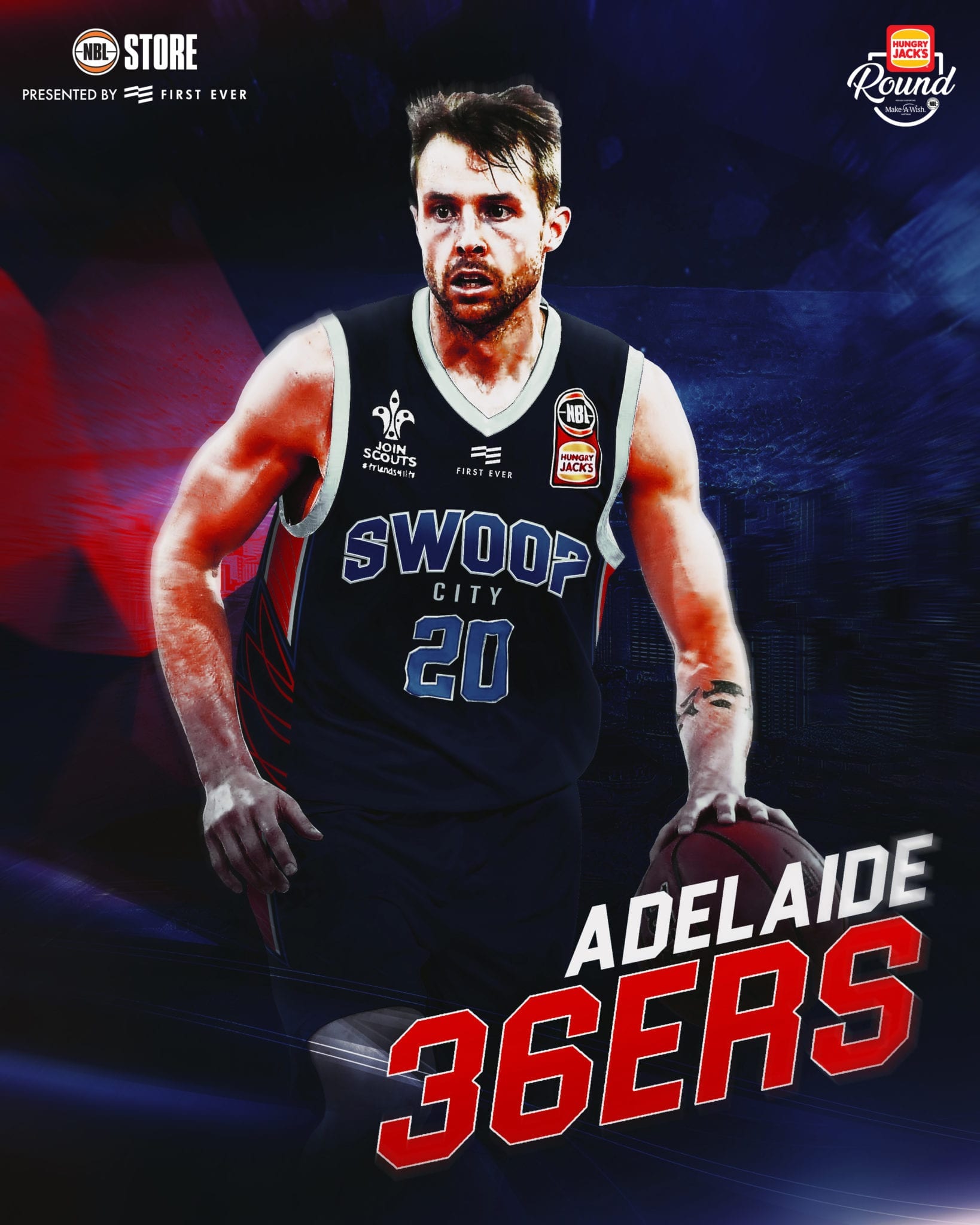 BRISBANE  – Blue skies and sunshine are as synonymous with Brisbane, as is the Brisbane River with its scenic bridges and blue rivers. Combined with the blue and yellow colour scheme – the Bullets jersey reflects the best the city has to offer. 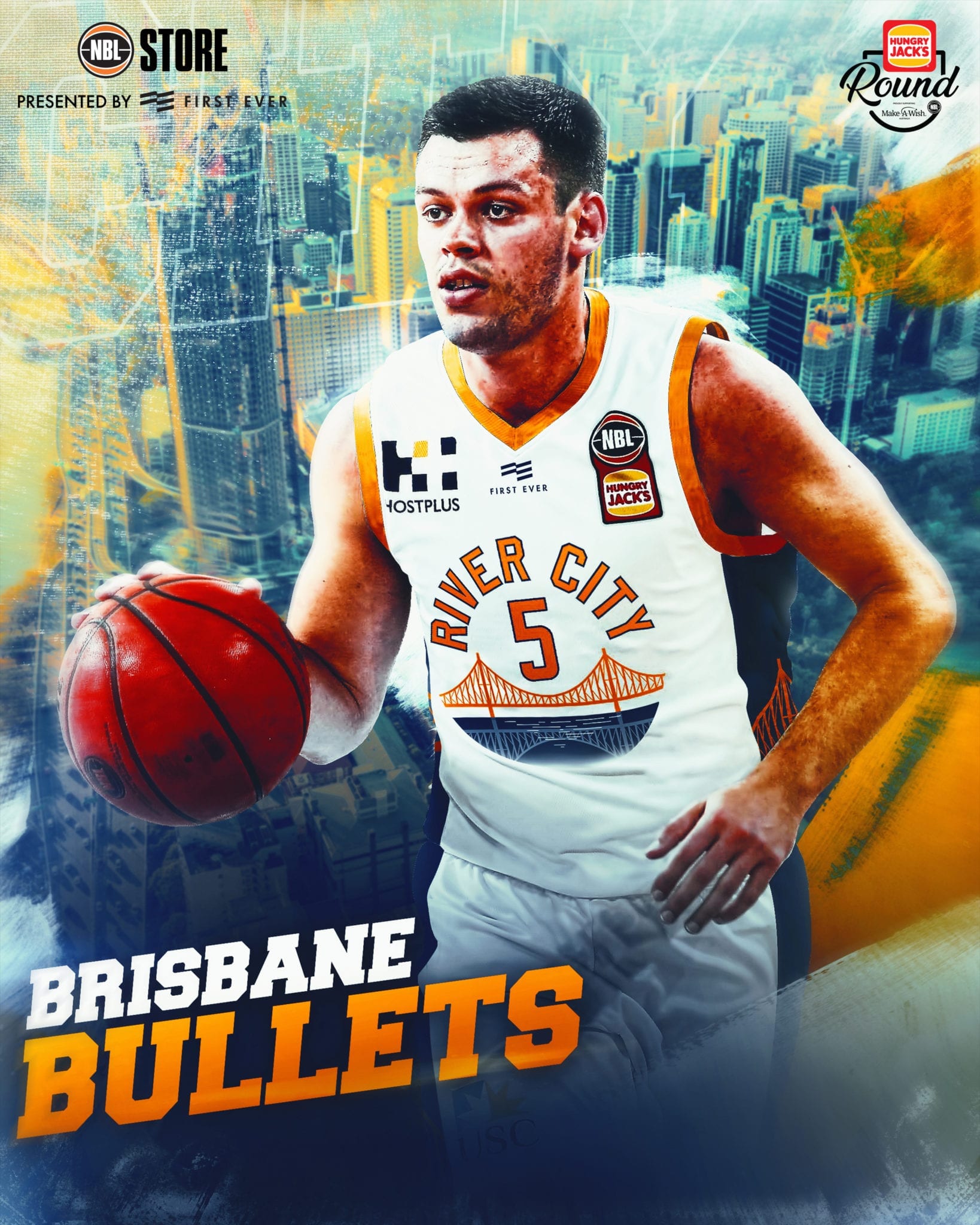 CAIRNS – What better city than Cairns to represent Indigenous culture and its rich history. The intricate and detailed Taipans jersey design is a homage to indigenous art and culture as well as the connection to the Taipans Indigenous Program. 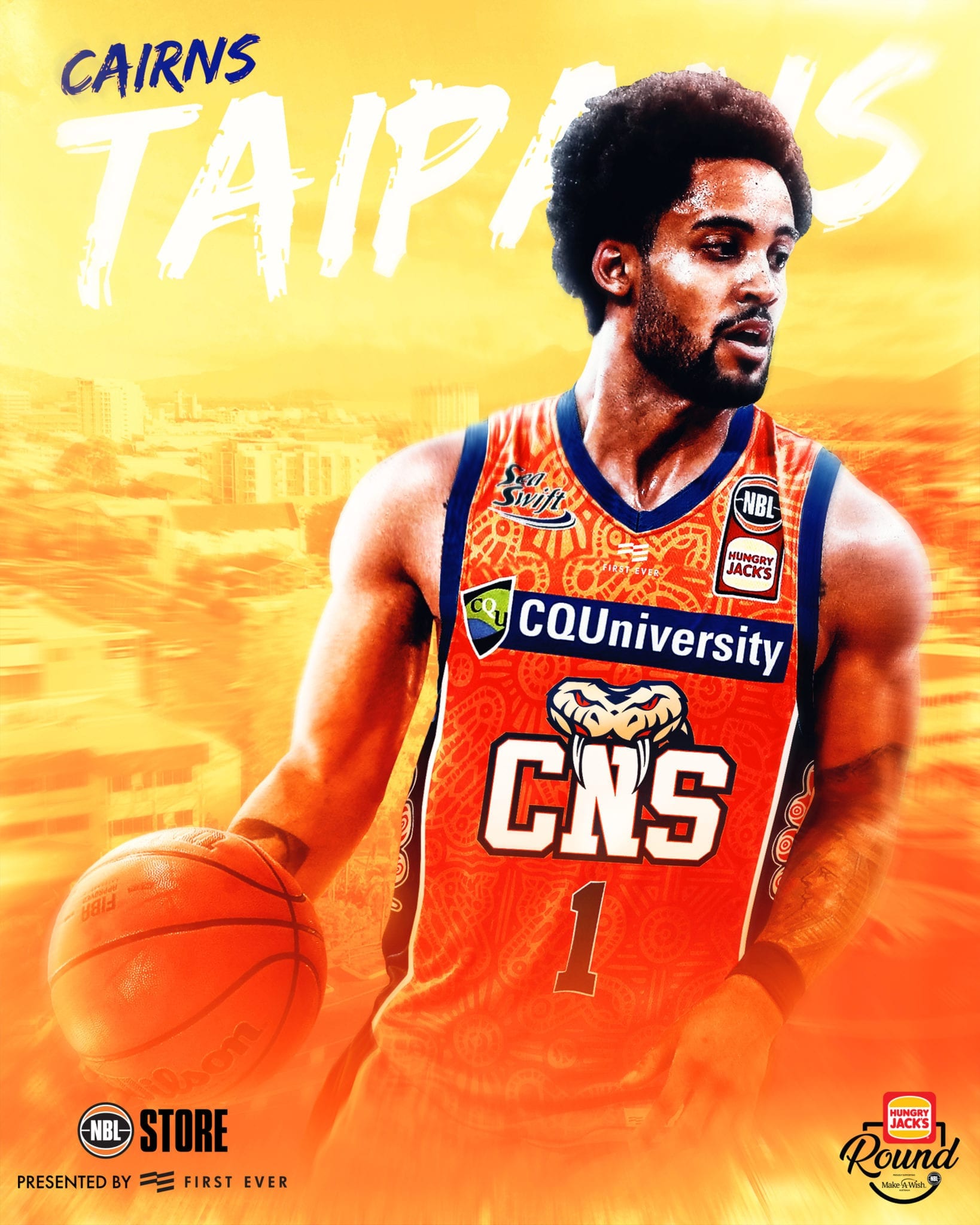 ILLAWARA – The Hawks’ jersey pays tribute to the classic Illawarra Steelers Rugby League team and the steel works at Port Kembla. The Steelers name has always been synonymous with the Illawarra. 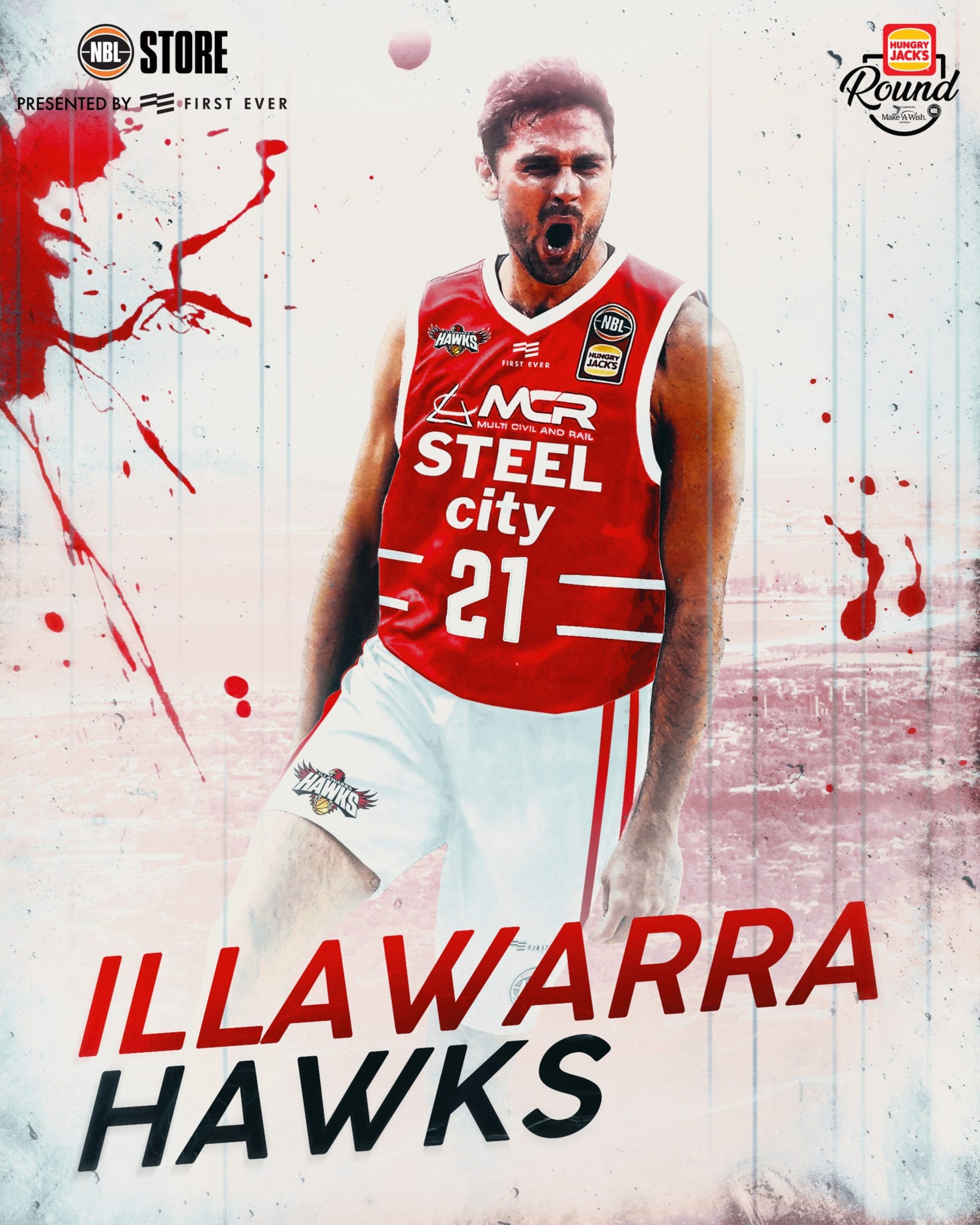 MELBOURNE – The United jersey showcases the best this city has to offer with Flinders St Station iconic trams, and the Melbourne Star all against the unmistakable city skyline. 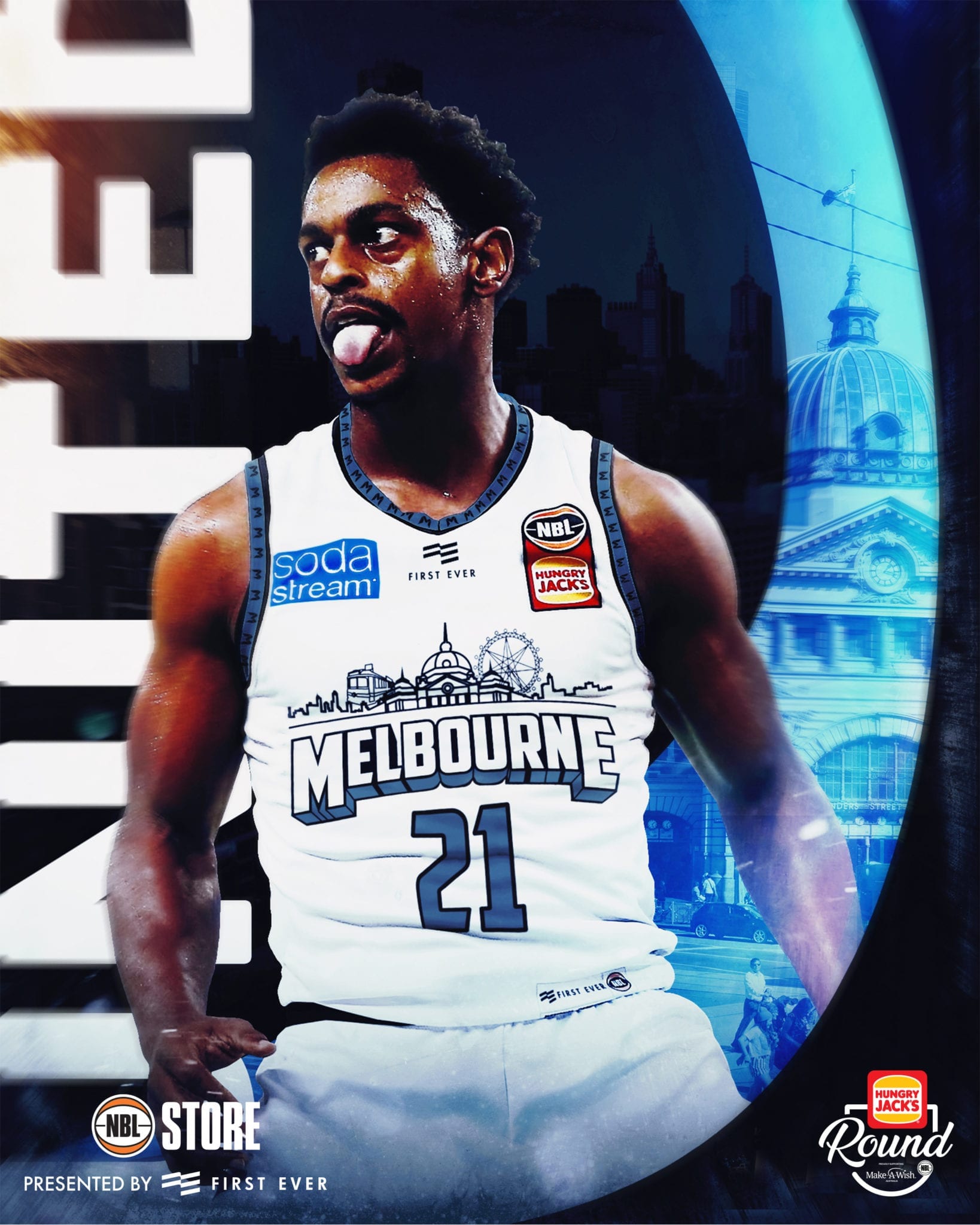 NEW ZEALAND  – The Breakers jersey illustrates the New Zealand connection to the stars, given that the views of the night sky seem to stretch on as far as the eye can see. 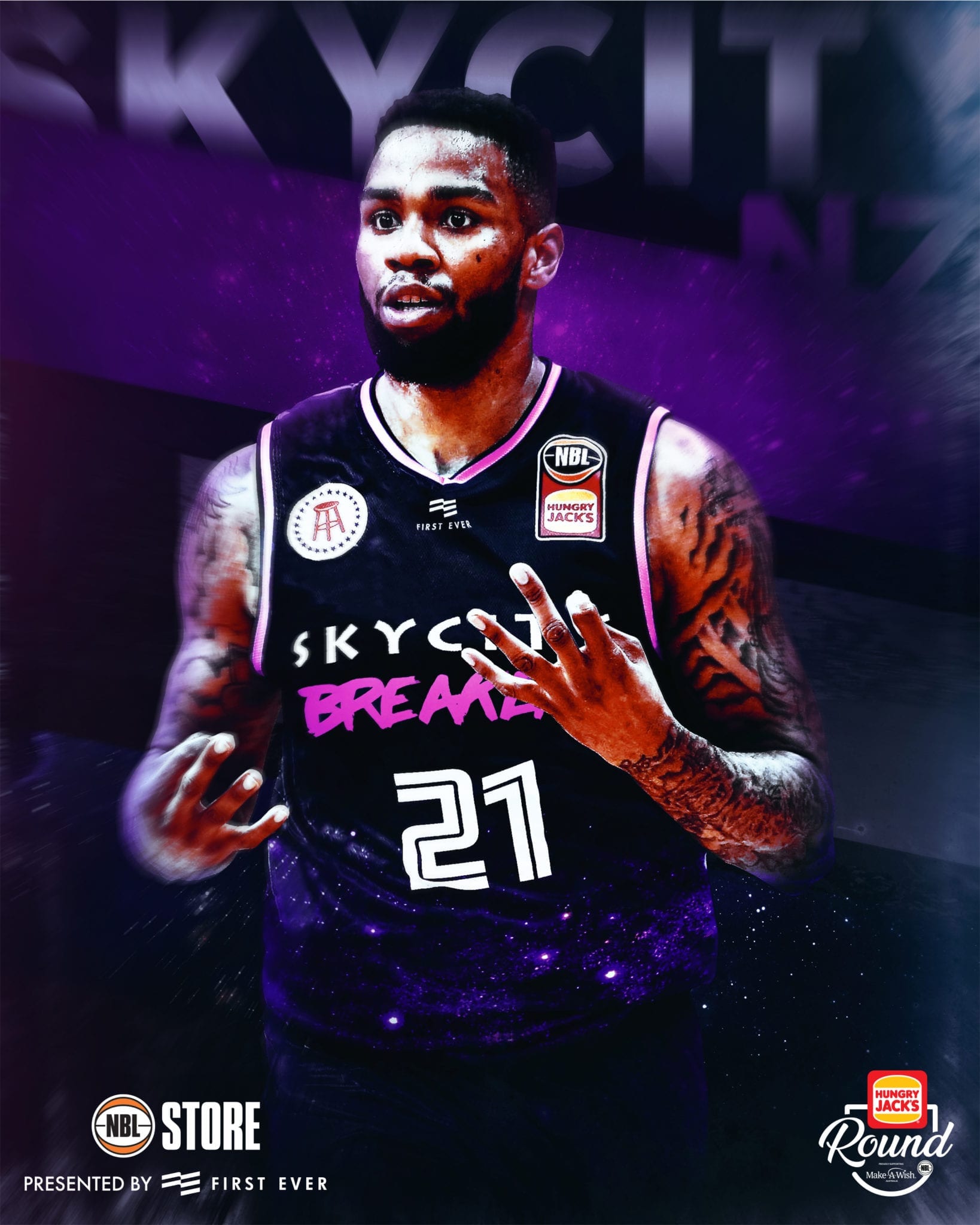 PERTH – Highlighting the sunshine and sunsets of Western Australia – “THE WEST”, the Wildcats design pays homage to the coastal state and the spectacular sunsets which are an unmistakably some of the best in the country. 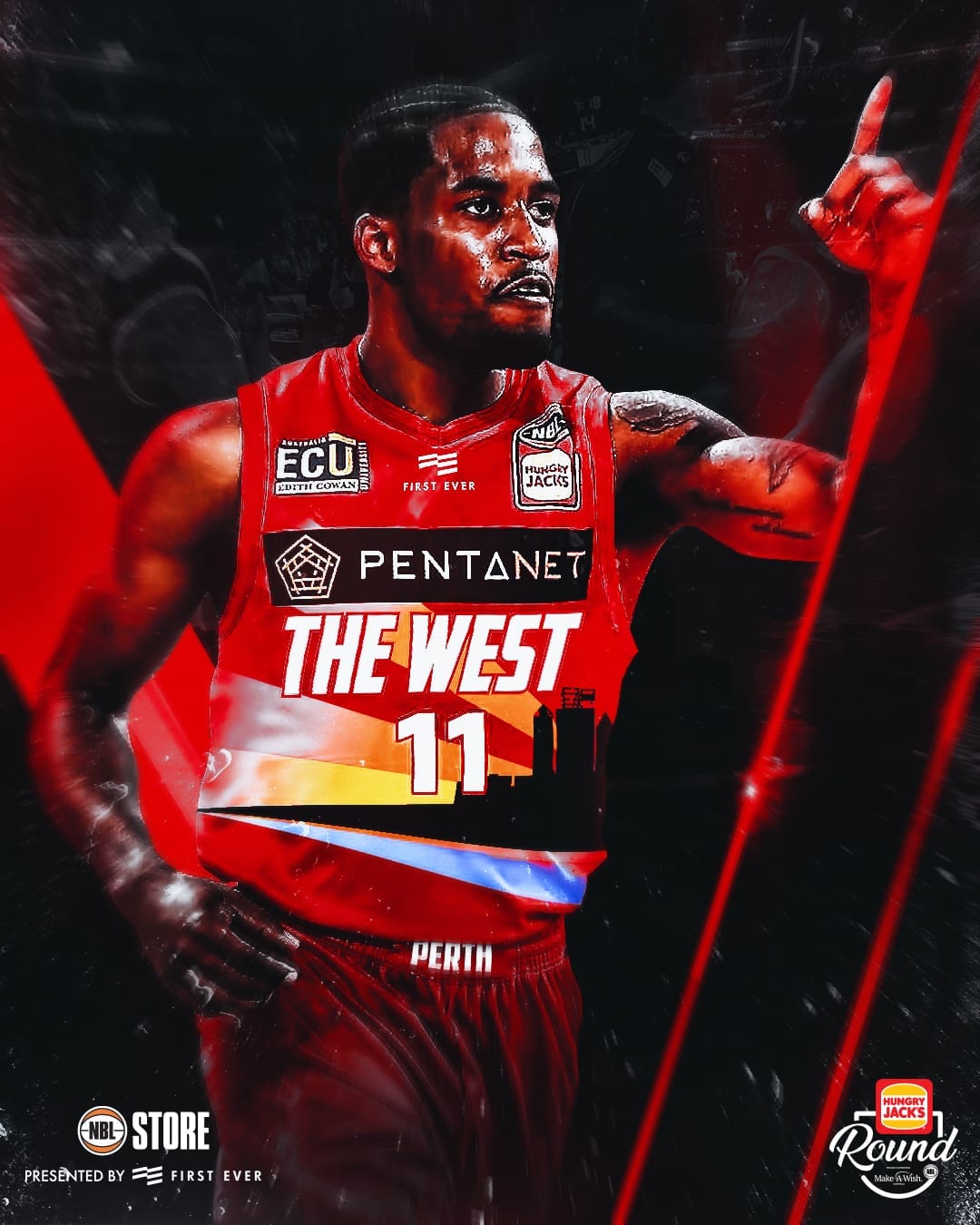 SYDNEY – The Harbour City; the name most used to describe Sydney with the world famous Harbour Bridge and glittering harbour. The Kings city theme jersey is a representation of unmistakable city landmarks. The use of black and gold as the primary colours will resonate with Sydney fans all over the country. 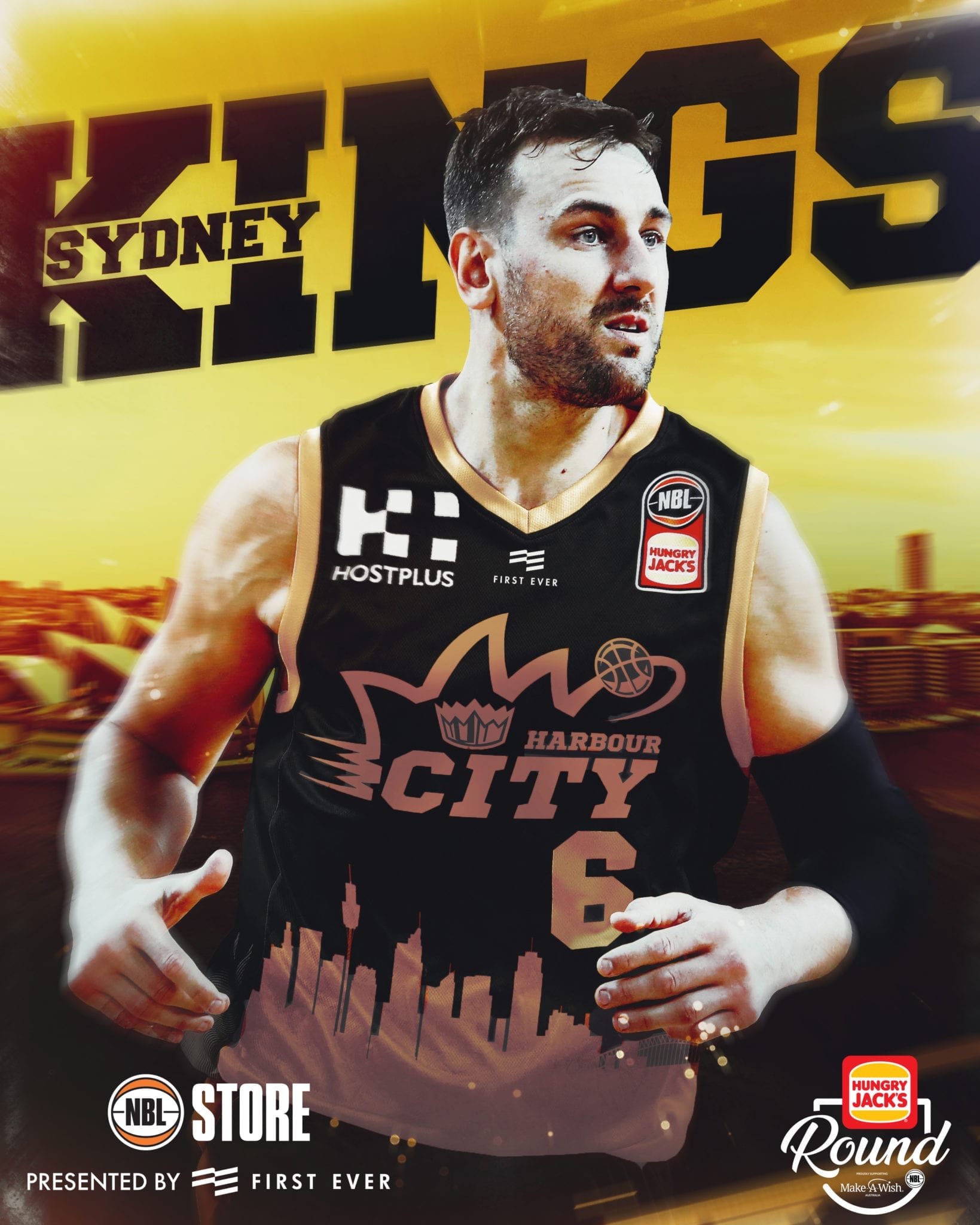 The limited-edition city-themed jerseys are now available to purchase online at store.nbl.com.au