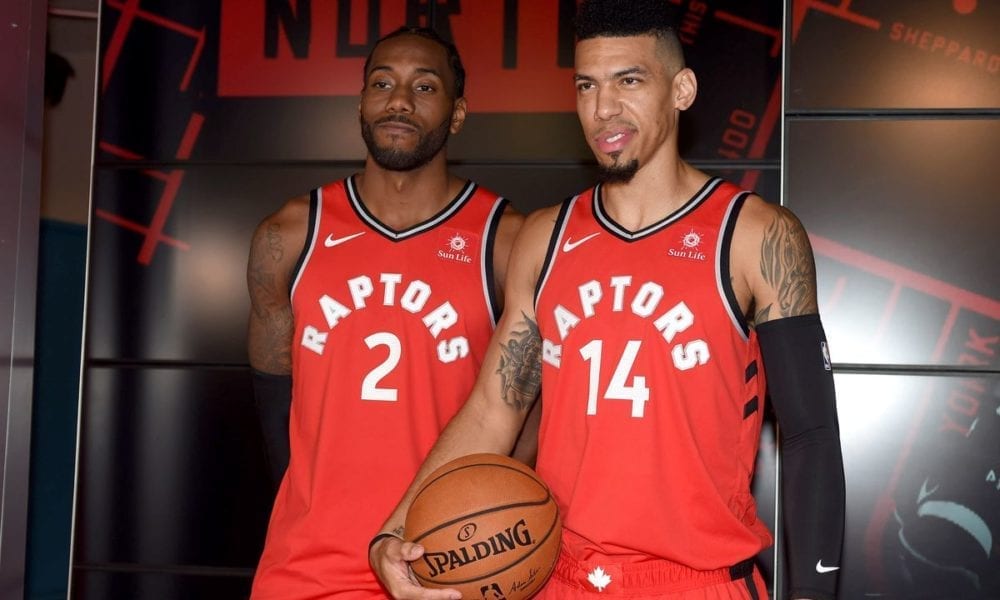 Kawhi Leonard’s mysterious injury saga and eventual departure from San Antonio was nothing short of bizarre.

One man who was there through it all was Danny Green, who was traded to Toronto along with Kawhi this past offseason.

Green had Leonard’s back throughout the whole saga, and to this day has shown he will defend his teammate to the death.

In a recent Sports Illustrated story with Chris Mannix, Green vehemently hit out at the widely-held belief that Leonard quit on the Spurs.

“He was injured,” Green said. “Being injured has nothing to do with quitting.

“Quitting is if you are healthy and you sit out. He was hurt, and everyone in the San Antonio organization knew that.”

But once the team’s doctors cleared Leonard to play and he subsequently refused, speculation began to mount that he was forcing his way out of town.

Some biting comments from Tony Parker only fuelled what had become a baffling season-long drama.

Now the Spurs can only watch as Leonard enjoys the best individual year of his career.

He’s putting up career-highs in points and rebounds with averages of 27/8/3/2.

Now that must be hard to stomach for everyone involved with the Spurs last year.

Well, except Danny Green of course.