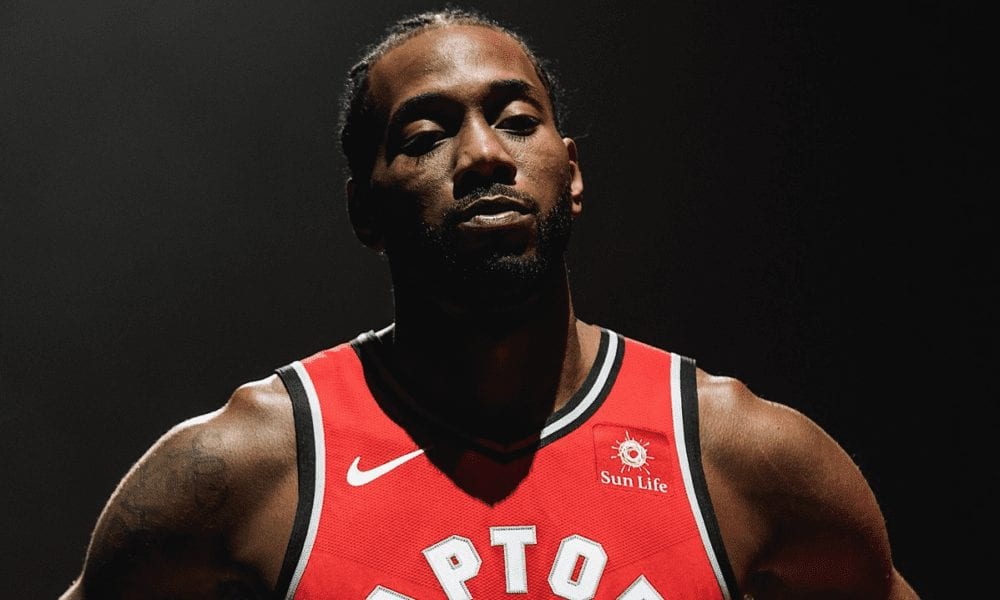 The Spurs have long been the shining example and class and professionalism in the NBA, and Gregg Popovich is hoping the team’s fans follow suit when Kawhi Leonard returns to town on Thursday night.

Popovich suggested he didn’t want to hear any booing or heckling from the San Antonio faithful once the big night arrived.

“I don’t speak for other people, but I hope that they treat everybody with kindness and respect,” Popovich told reporters on Wednesday.

And while Pop is unlikely to get his wish, Patty Mills backed up his coach’s comments.

“I hope they react just as well and the same that they do with any other ex-teammate that comes back,” Mills said.

“I’m hoping that it will be a warm welcome back to San Antonio, a place where he has won a championship and grew up here.”

Thursday night marks the first of two particularly significant games between the Spurs and Raptors, with their February 22 contest doubling as DeMar DeRozan’s return to Toronto.

And while that night is expected to be something of a lovefest, few expect a similar reaction in San Antonio following Leonard’s controversial departure from the team over the summer.