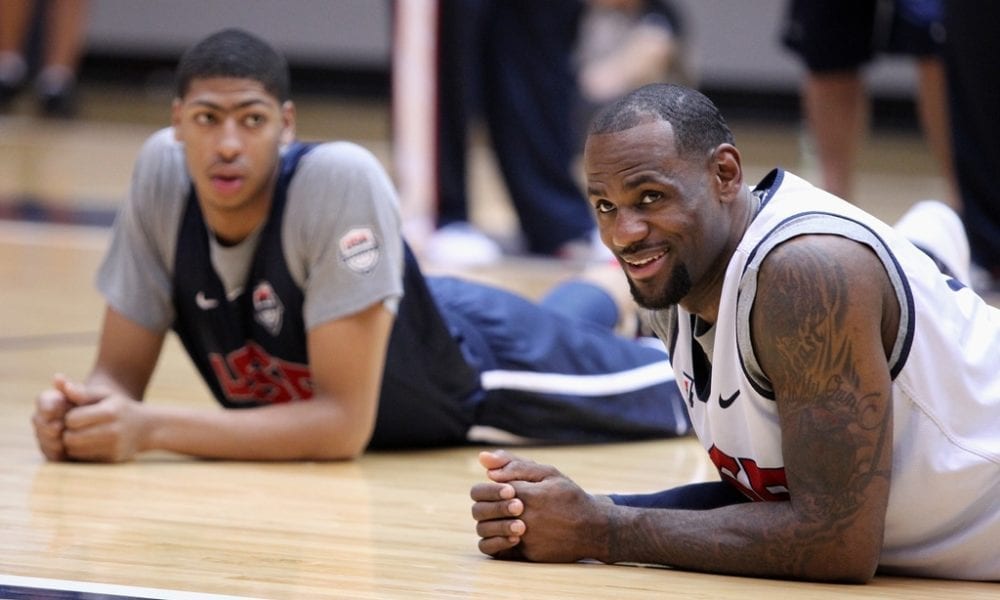 The small market GMs believe that James’ endorsement of a trade for Davis violates the league’s tampering rules, per ESPN‘s Adrian Wojnarowski.

“It’s New Orleans’ problem today, and a problem with a with a different player tomorrow for the rest of us,” an Eastern Conference GM told ESPN. “It’s open season on small markets and our players.”

The GMs have a point – under NBA tampering rules, no player, coach or member of management can entice a player under contract with another team to play for his team.

By the letter of the law LeBron James broke the rules and they are sick of star players and their teams getting away with it.

“If these are the rules, enforce them. If you want to push Anthony Davis in L.A., if you allow LeBron to interfere with teams, then just do it,” one Western Conference GM told ESPN.

It’s the oldest story in sport – a small team acquires and develops a superstar until he is inevitably lured to a bigger, richer franchise.

With Davis recently hiring LeBron’s agent – Rich Paul of Klutch Sports – rumours are swirling that Klutch will push the Pelicans to make a trade or risk losing Davis in free agency.

The problem is that even if the NBA steps in and sanctions LeBron or the Lakers with a fine, it won’t stop Davis from heading to Los Angeles if he chooses.

Davis is off contract after the 2019-20 season, so this drama still has a while to play out.