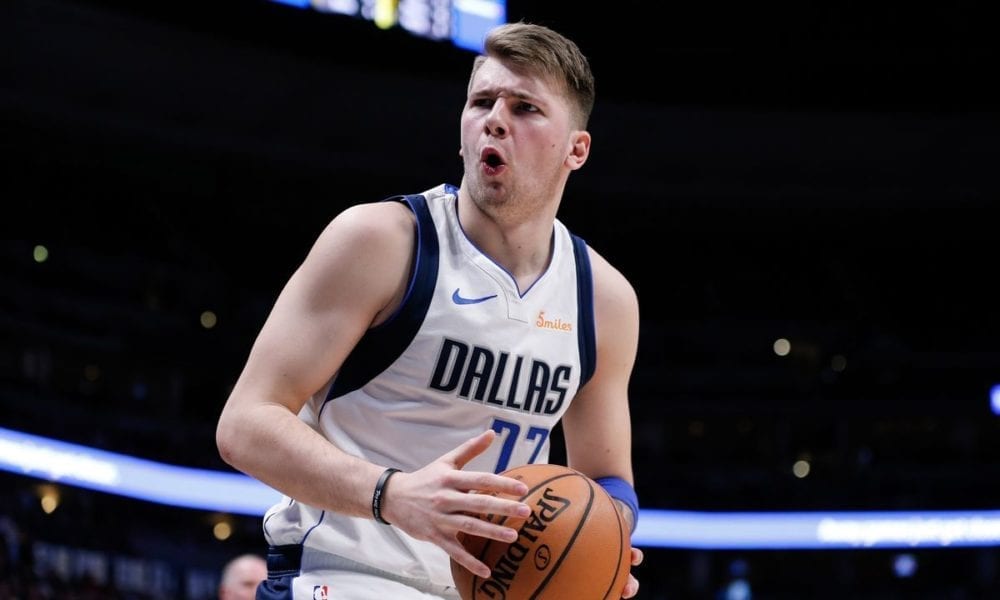 Dallas Mavericks owner Mark Cuban has thought of a Moneyball-style strategy to improve the entire NBA.

Cuban is so impressed with Dirk Nowitzki and now Luka Doncic, both of who are Slovenian, that he wants every American prospect to move there.

It’s all part of his secret plan to create a legion of Nowitzkis and Doncics.

“If we took our best kids and seven years before they are McDonald’s all-American, we sent them over to Slovenia to get an education, the league would be a thousand times better,” Cuban told Eurohoops.net.

Cuban says that in Europe players can concentrate on improving their fundamentals, while “our guys learn how to taunt and put together mixtapes.”

US youth basketball is often criticised for valuing highlights and stardom over things like passing mechanics and footwork.

While in Europe, players are drilled to perfect the fundamentals of the game because they lack the natural athleticism of their American counterparts.

It’s something that Kobe Bryant, who grew up across Europe, has been complaining about for years.

“They are just taught the game the right way at an early age… They’re more skilful. It’s something we really have to fix,” Bryant said.

“Teach players the game at an early age and stop treating them like cash cows for everyone to profit off of.”

Cuban might be right, but his compass is a little bit off. Doncic grew up in Slovenia, but he mostly plied his trade in Spain alongside names like Domantas Sabonis and Kristaps Porzingis.