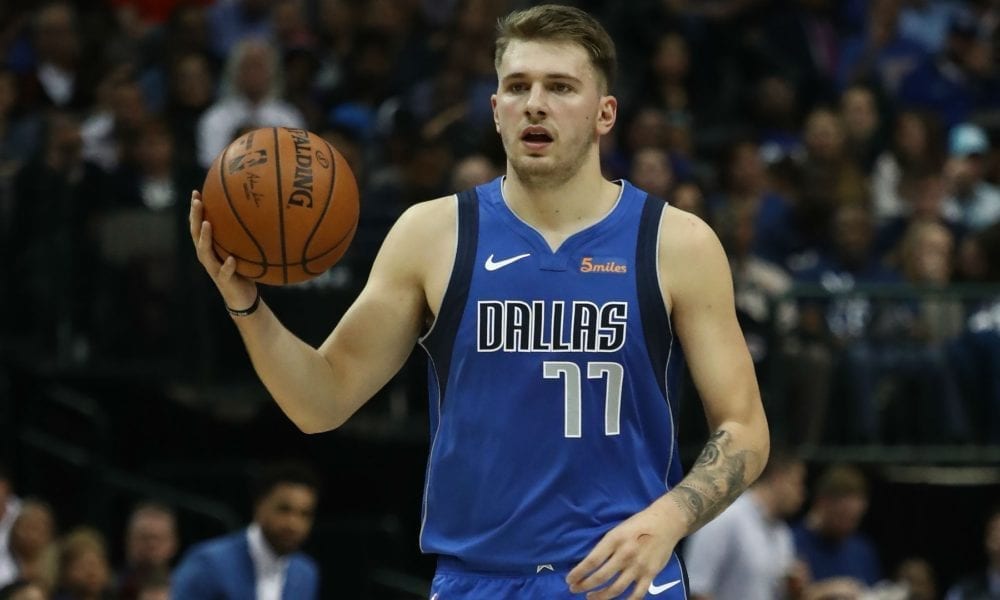 Many of us were shocked when the Sacramento Kings chose Duke big man Marvin Bagley III with the No.2 pick in the 2018 NBA Draft, but no one was more shocked than Luka Doncic.

The EuroLeague MVP was under the impression that he was headed to sunny Northern California with the Kings.

“I did, I did,” he told The Athletic’s Jason Jones. “Especially because they came to Madrid, we had dinner, so I did, at some point I did. But it didn’t happen.”

The Kings passed on Doncic despite the facts that he posted the most successful European basketball career of any EuroLeague draftee, and lead Real Madrid to a championship at only 19 years old.

Despite being the best player at Real Madrid since Cristiano Ronaldo, there were concerns about Doncic’s athleticism and skill ceiling.

In particular, Kings GM Vlade Divac didn’t think he was up to scratch and decided to add Bagley to the roster.

“Perhaps there was an idea that there was a ceiling on him,” Kings coach Dave Joerger told ESPN’s Tim MacMahon.

Though Joerger admitted that the Kings front office made a mistake.

On Sunday night Doncic reminded the Kings what they’re missing out on, dropping 28 points, 9 assists and 8 rebounds in a red-hot performance.

But the Kings had the last laugh, defeating the Mavericks 120-113.

Since joining Dallas, Doncic has averaged 18.2 points, 6.7 rebounds and 4.6 assists, while becoming the favourite for Rookie of the Year.