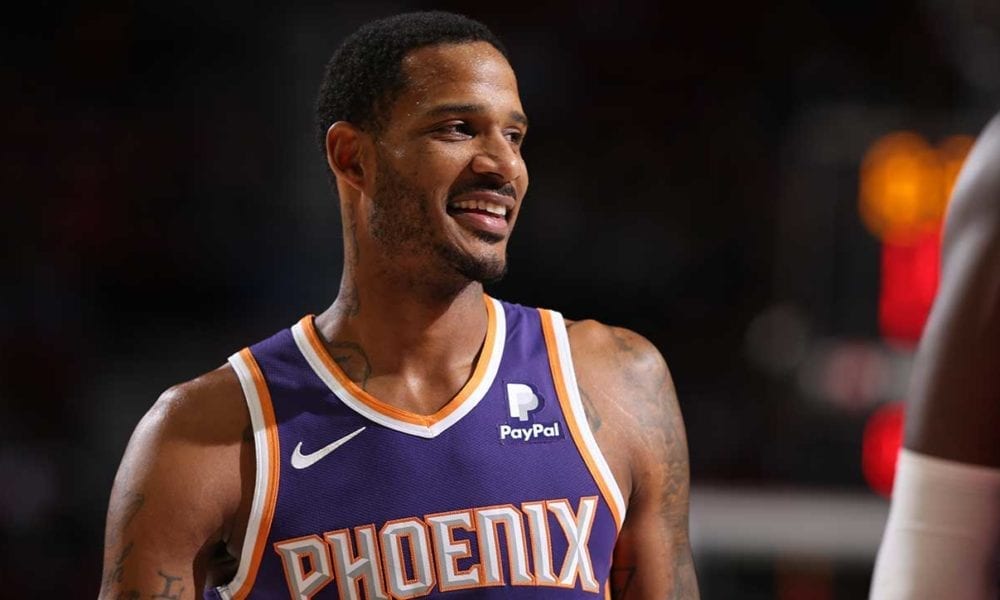 After an embarrassing series of events, the Phoenix Suns have finally agreed to trade Trevor Ariza to the Washington Wizards.

It all feels like a bad dream now, but the trade saga began with a three-team deal and then somehow became a case of Trading Places-esque mistaken identity, via ESPN’s Adrian Wojnarowski.

A three-team trade between Memphis, Phoenix and Washington fell apart because the teams didn’t know who they were trading.

The Grizzlies thought that they were getting MarShon Brooks, while the Suns insisted that it was actually Dillon Brooks.

The situation was so ridiculous that a GM messaged Adrian Wojnarowski to say, “Maybe Washington can put Scott Brooks in if there has to be a Brooks in the deal.”

After that deal fell apart, the Suns tried to trade Ariza to the Los Angeles Lakers, but I guess LeBron has already filled the aging veteran spot with Tyson Chandler.

The Lakers and Suns couldn’t agree on a trade (or maybe the Lakers didn’t like being a rebound), so the Suns finally crawled back to the Wizards to complete a deal.

Ariza joins the Wizards to repair team morale in the locker room and work closely with his friend John Wall.

Washington tried to get Ariza back in July, but Phoenix’s offer of $15 million was too good to pass up.