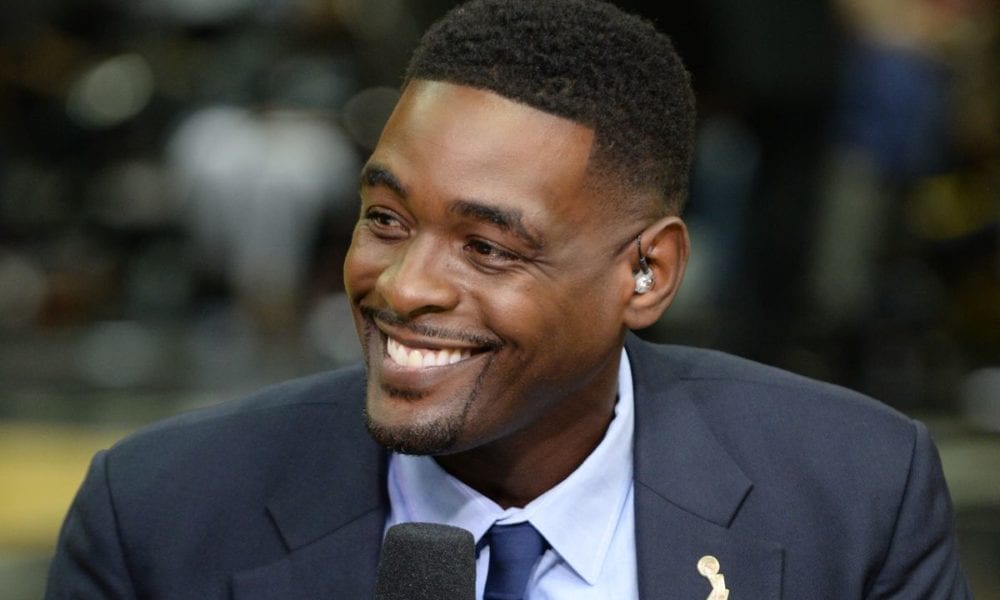 We are used to players beefing on social media, but now even referees are talking smack on Twitter.

The NBA Referees Association Twitter account put Chris Webber on blast after he complained about foul calls in Thursday night’s game between the Los Angeles Lakers and the Houston Rockets.

The NBRA cited Webber’s analysis of two foul calls as an example of why it’s so difficult to teach fans the rule of the game.

Just watch five minutes of any NBA game and you’ll hear old players complaining about almost every foul call, and the refs are fed up.

“Why is it so hard to educate fans about the rules?” the account asked, showing a video of the play accompanied by an explanation.

Why is it hard to educate fans about the rules? Here's what we're up against. From last night's game, @RealChrisWebber was incorrect here. This is a foul, as the defender makes illegal contact with his knee to the thigh of the offensive player, causing him to fall to the floor. pic.twitter.com/p0xweU8UD8

“These are obvious fouls, and fans deserve accurate analysis,” the account wrote.

If the NBA refs thought they were doing themselves a favour by sending out the tweets they were wrong.

Hundreds of fans commented on the tweets to complain about the state of refereeing, and actually lecturing the refs on the rules.

It probably wasn’t the smartest move by the refs association – like it or not, one thing that unites fans from different teams is their shared disdain for referees.

Needless to say, it looks like Chris Webber and the NBA refs association won’t be sharing any Christmas cards this holiday season.