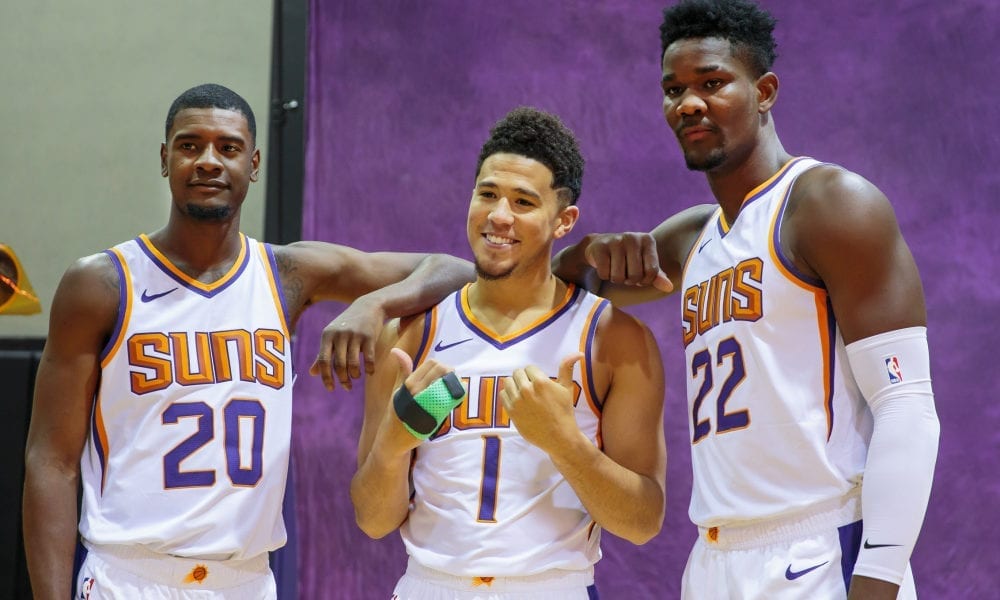 But now the Phoenix Suns owner is also threatening to move the team out of town, reportedly declaring he would shift the Suns to Seattle or Las Vegas if Phoenix City Council failed to approve a $230 million upgrade for the team’s arena.

Council was scheduled to vote on the proposed renovations on Wednesday, but will instead vote to delay the decision until January 23.

The vote was delayed because it would have not have passed on Wednesday, according to azcentral.com.

The current proposal stipulates the city would contribute $150 million, while the Suns would put forward just $80 million.

And considering all this is for a private money-making enterprise with an owner worth $400 million, it’s not hard to see why some are opposed to the plan.

The deal would keep the Suns in Phoenix until 2037 with an option to extend to 2042, but currently Sarver could move the team as soon as 2022.