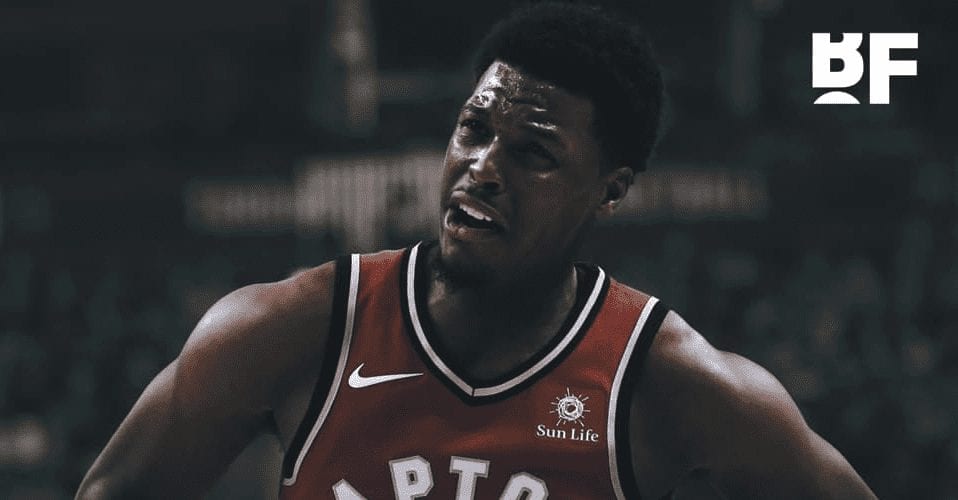 Fictional dodgeball legend Patches O’Houlihan once said sitting through his team’s games was “like watching a bunch of retards trying to hump a doorknob”.

The Raptors lost three of those four games, after dropping just four games all year before that.

But Lowry isn’t worried, largely thanks to his undying – and occasionally irrational – confidence.

“I’ll figure it out,” Lowry said on Tuesday, per TSN Sports’ Josh Lewenberg.

“Honestly, it’s such a small sample size. I’m not worried about it.

“I’ve gotta get back to being myself.”

Lowry was the asked if there was anything physically holding him back from getting to the rim.

“Even if there was, you know I wouldn’t tell you anyway.

He’ll get another chance to redeem himself when the Raptors play the Clippers at Staples Center on Tuesday night.