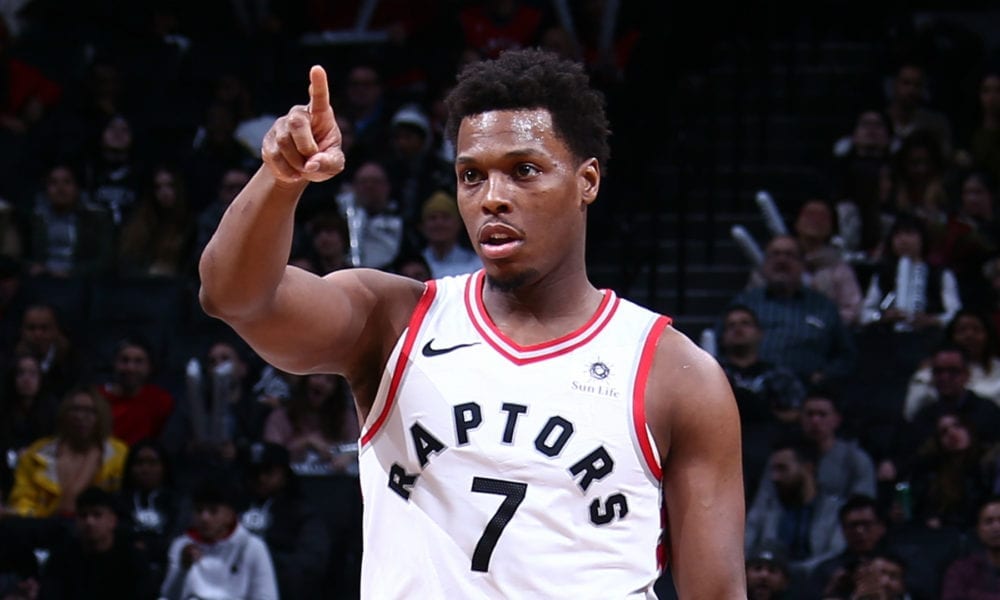 Kyle Lowry let something slip this week that suggested his relationship with Raptors president Masai Ujiri had seen better days.

“Ah, he’s the president of basketball operations. And that’s it,” Lowry said when asked about his relationship with Ujiri by ESPN’s Rachel Nichols.

Lowry’s comments came just months after his best friend, DeMar DeRozan, was traded by Ujiri in exchange for Kawhi Leonard.

The move blindsided both Lowry and DeRozan, and Lowry spoke with Nichols at length this week about how difficult the revelation had been to deal with, saying he felt ‘betrayed’.

But when asked for his response this week, Ujiri said he and Lowry did not have a problematic relationship and had never even had a confrontation.

“I understand what happened with DeMar,” Ujiri told ESPN’s The Jump.

“There are two things in this business that are tough. … When a player leaves — and Kawhi [Leonard] left. And then, when a player gets traded.

“Those two things are tough. And in our position, we have to do them, and we have to deal with them.

Ujiri’s move undoubtedly made the Raptors a better team, and Lowry may well be playing in the Finals in June in part thanks to his team president.

But what bothered Lowry, as well as DeRozan, was that they both felt they’d been given the impression that DeMar was in the team’s long-term plans.

That may well have been the original plan, but when Ujiri and the Raptors brain trust realised they had a real shot to get Leonard, everything changed.