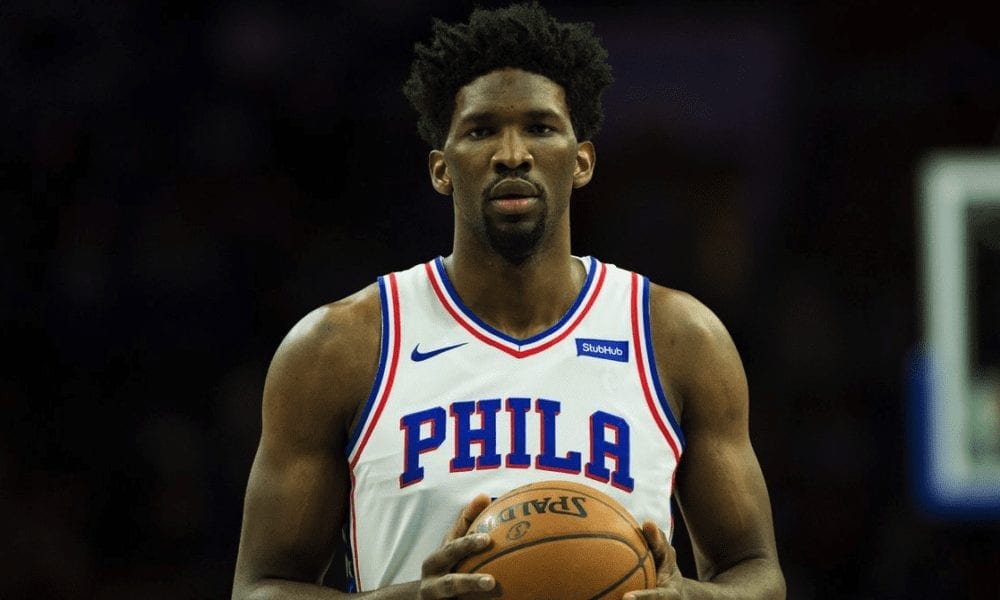 Joel Embiid has reached a new level of superstardom this season, but he was incredibly close to throwing it all away before ever reaching such lofty heights.

Having reached the pinnacle of the sport after first picking up a basketball at 15-years-of-age, Embiid’s career almost ended as quickly as it began due to severe injuries and devastating personal tragedy.

“After my first year, when I found out that I needed a second surgery, and that was at the time that my brother had just died too,” Embiid told ESPN this week.

“So to me, in my head I was like ‘what am I even doing here? I have one year of salary under my belt. And that’s enough to go back to Cameroon.’

“It was just bad. It was just a bad feeling. I thought about quitting.”

This isn’t the first time the star big man has opened up on wanting to quit.

He once wrote in The Players’ Tribune that being ferociously dunked on as Kansas freshman made him want to leave everything behind.

“My very first scrimmage at Kansas, I got dunked on so hard by Tarik Black that I almost quit,” Embiid said at the time.

“Tarik dunked on me so hard that I was looking at plane tickets home. This guy was a senior. He was a grown man.

“I didn’t know what was going on. He got his own rebound and dunked over me so hard that everything went in slow motion.”

While Embiid’s Players Tribune story was a light-hearted one, it’s not hard to see why he felt such a strong urge to return home when his brother died.

The grieving process is made even harder when you’re away from your loved ones.

But Embiid ultimately decided to push forward with his remarkable basketball journey in a bid to make his brother proud.

“One thing that pushed me was being patient, and my brother also and being from Africa,” Embiid told ESPN.

“Because at the end of the day, you come here, you want to make an impact and share your story with everybody.”

Thanks for sharing your story, Joel, everyone not named Hassan Whiteside has enjoyed every chapter so far.