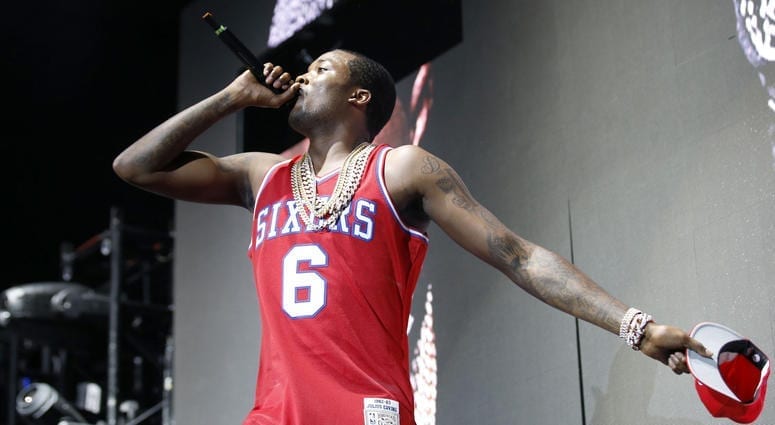 We know Damian Lillard and Lonzo Ball are two of the best rapping ballers, so who are the best balling rappers?

Well, Lil Durk might not be your favourite dude, but he’s hooped against a bunch of other rappers and sat down with SLAM this week to reveal who has game and who does not.

Here’s what he had to say:

Meek Mill can play. He’s strong as fuck. He uses his height to his advantage.

He a shooter, for sure. Lanky as hell and got a lot of energy. We actually played on the same team yesterday and won.

Bum. He just got a lot of energy, but that’s it.

Wasn’t playing him for real. I could beat him though, for sure. [He’s] Swaggy as fuck on the court [laughs].

It’s slightly hard to know how much to read into the assessments of someone who talks as much shit at Lil Durk.

But his “scouting report” makes for interesting (and entertaining) reading nonetheless.

Stay tuned for more on-court battles between the biggest names in the rap game.

We’re dying to hear how Kendrick, Kanye, Nas and Lil Wayne stack up.

In the meantime, you can read SLAM’s entire piece here.