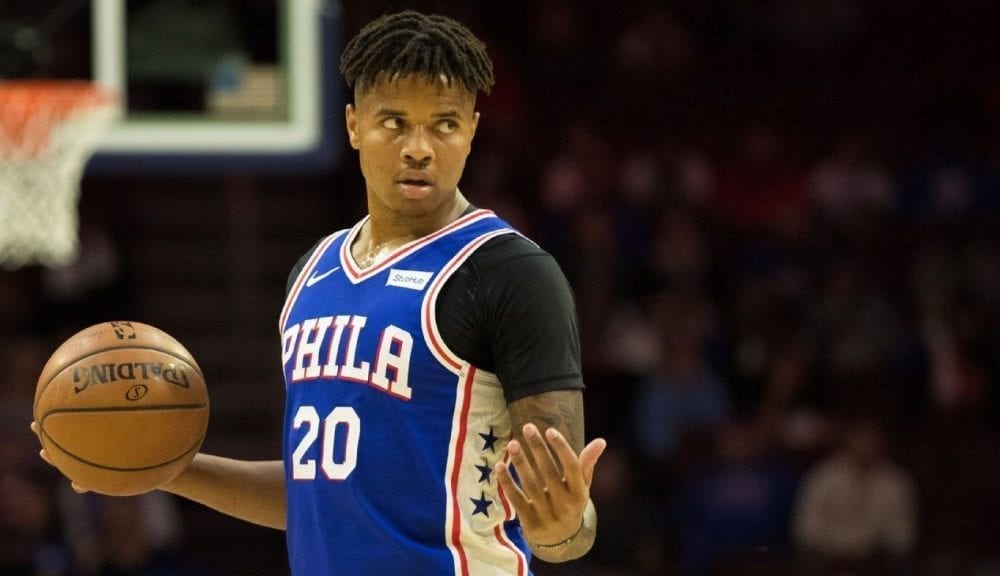 It’s easy to assume no one has any interest in him at all, but that isn’t actually true.

Multiple reports have suggested both the Cavaliers and Suns have at least some interest in the struggling prospect.

And while his on-court abilities – especially his shooting – represent a major question mark, it’s reportedly the mystery element surrounding his struggles which is bothering prospective suitors most.

That’s according to the Philadelphia Inquirer’s Keith Pompey:

“Markelle Fultz’s trade value has dwindled, but there is a market for him — under a certain condition.

“He and his representatives need to be truthful, a league source says.

“In other words, potential 76ers trade partners don’t want Fultz saying that his right shoulder and wrist are bothering him if he actually has a mental block that’s hindering his shooting, the source said.”

If the Sixers really want to unload Fultz, they may have to actually get to the bottom of what’s wrong with him first.