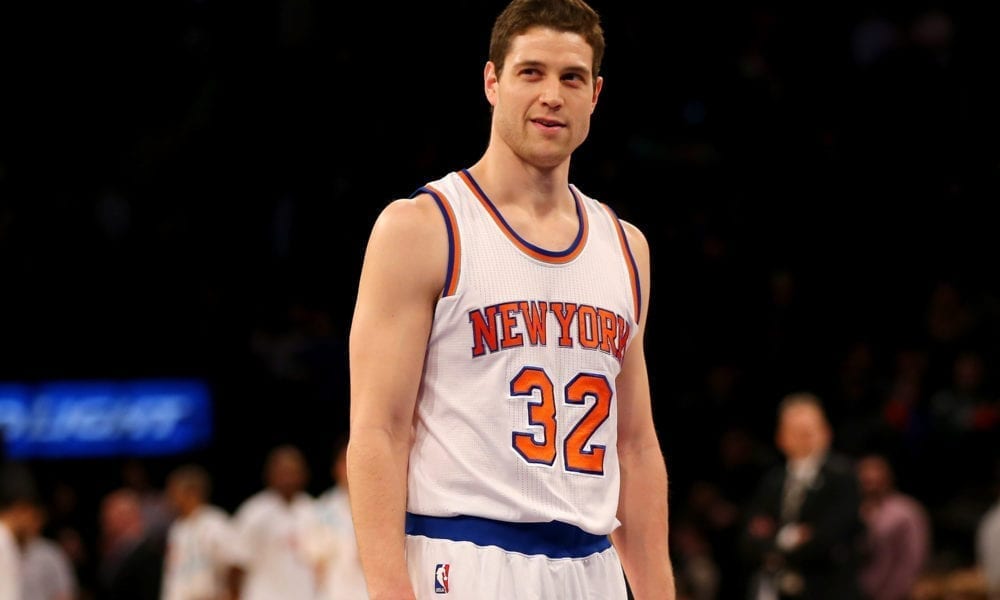 Despite many assuming the former college star’s NBA days were over, he hasn’t given up on returning to the league.

“I want to have another opportunity in the NBA because there is some unfinished business for me there,” he told HoopsHype’s Bryan Kalbrosky.

“After this season is over, I want another NBA chance.

This time, I’ll succeed. I feel really good about how I am playing.

“I know that if I get a chance, I will take advantage of it and be successful and help a team win.”

Fredette, who was drafted 10th overall in 2011, is currently playing for the Shanghai Sharks in the Chinese Basketball Association, where he recently dropped a career-high 75 points.

His best year was his rookie season with Sacramento, where he averaged 7.6 points in 18.6 minutes per game.