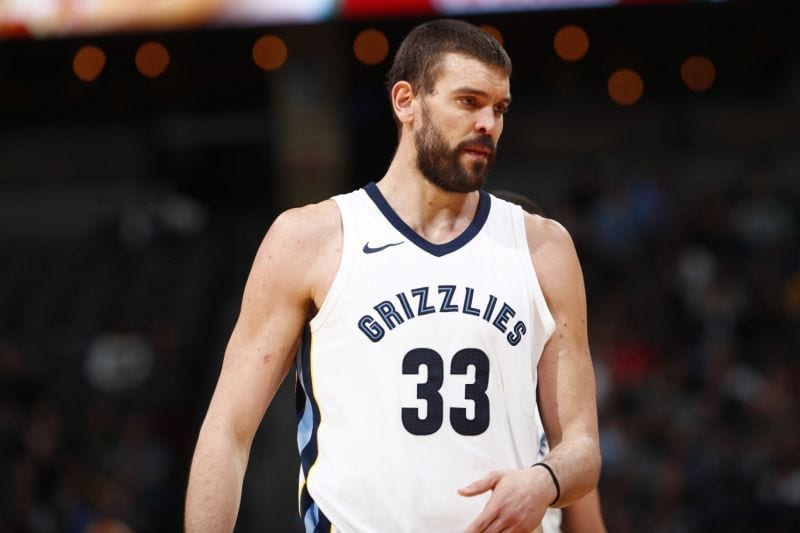 Marc Gasol and David Fizdale have buried the hatchet after clashing behind closed doors in Memphis over the past two seasons.

The disagreements between the two ultimately led to Fizdale’s firing, with Grizzlies management siding with their star player over their coach.

And while some folks hold grudges for a lifetime, both Gasol and Fizdale are being almost ridiculously mature about the whole thing less than a year later.

“We’re both appreciative, and we both understand that it wasn’t perfect,” Gasol told ESPN’s Tim McMahon.

“We both would have handled it differently, not last year but the year before when everything happened.

“We won’t let that happen again. It’s simple: You live, you learn, and you move on. We made peace with each other, and that’s it.”

Fizdale even went as far as saying Gasol had made him a better man.

“It was two men that evolved,” he told ESPN.

“That’s pretty cool to see a moment in your life, individually as a man, where your life changed and you got better because of it, somebody made you better,” he said.

What a world this would be if everyone was that reasonable in the face of conflict.