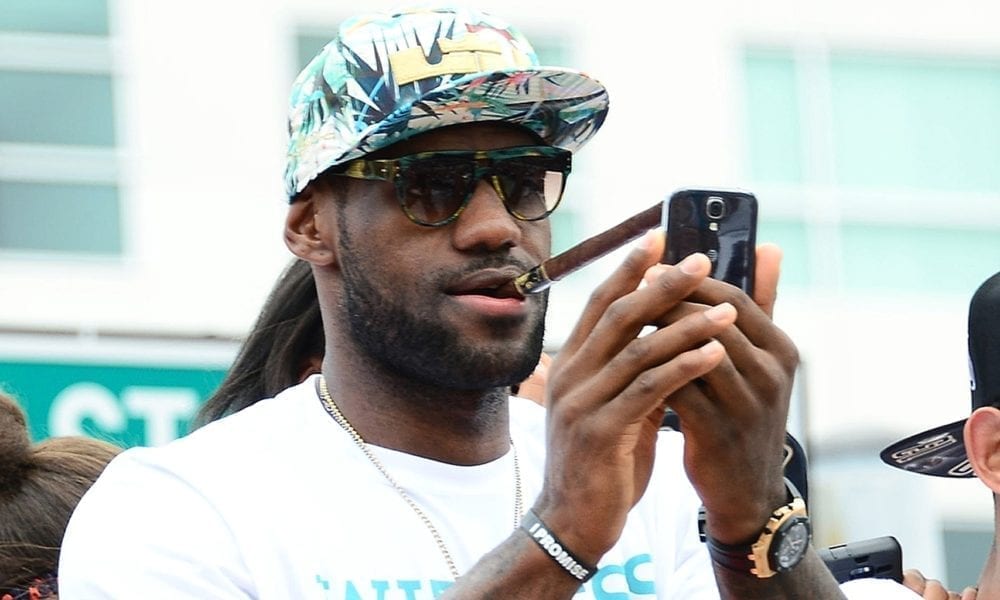 After-hours extracurricular activities are many and varied in the NBA.

With players spending hours at a time locked away in hotel rooms, they naturally look to a variety of activities to keep themselves entertained.

And while your mind is probably wondering elsewhere, one of their most interesting habits is their use of Twitter.

That’s because there appears to be a clear link between after-hours tweeting and on-court performance, according to Stony Brook University professors Lauren Hale and Jason J. Jones.

After gathering the players’ stats from their games the following day, the study concluded the players scored 1.14 fewer points and played two fewer minutes in games following nocturnal tweeting.

But the biggest drop-off occurred in shooting efficiency, with players shooting percentages dropping by 1.7 percent on average.

And when players tweeted between 2am and 6am, those percentages dropped by an average of 3.6 percent.

While that may not seem like much, it still tends to result in two or three less baskets, which could be the difference between winning and losing a close game.

Meanwhile, we can’t wait for the academic study analysing the effects of sending thirsty late-night DMs to Instagram models.

Related Article:  Candace Parker Made an Absolute Fool of Shaq on Live Television