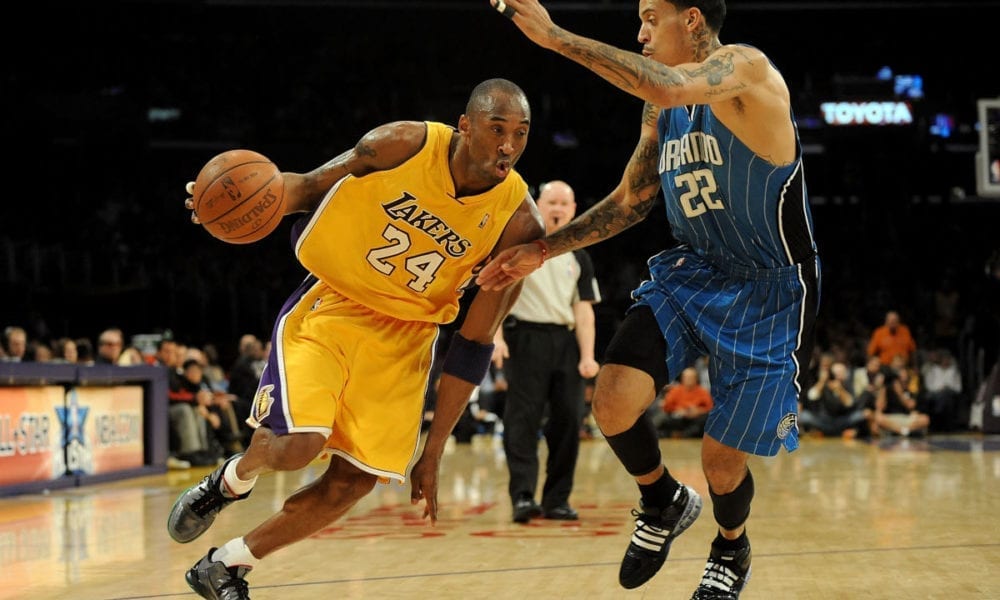 The internet went into meltdown when a new angle appeared to debunk the infamous clip of Kobe Bryant not flinching, but Matt Barnes says otherwise.

We all know the video. Matt Barnes takes the inbound, fakes a pass at Kobe’s face, and the Mamba doesn’t EVEN FLINCH.

It was the play that defined Kobe’s legacy, the personification of his stoicism, his ice-cold veins, his Mamba mentality — and they tried to tell us it was all a lie.

Well we can now rest easy. Speaking on The Herd with Colin Cowherd, Matt Barnes has set the record straight once and for all.

"Yeah, I put the ball in his face and he didn't flinch."@Matt_Barnes22 sets the record straight on the infamous Kobe flinch incident pic.twitter.com/yTQaGLvgVq

“This is nothing man,” said Barnes. “I put the ball in his face and he didn’t flinch.”

“How are you looking through film and just happen to see this different view almost ten years later? People talk crazy.”

There you have it. Case closed. The Mamba’s legacy restored to his former glory.

That’s not all though, Barnes went on to reveal that the play was actually the reason he got recruited to the Lakers.

I can see Kobe right now telling Phil Jackson that they need to add Matt Barnes just so he can remind him every day at practice that he didn’t flinch.

Barnes also said that Kobe took his kids through a Mamba training session for their birthday — the very idea of which makes me flinch.