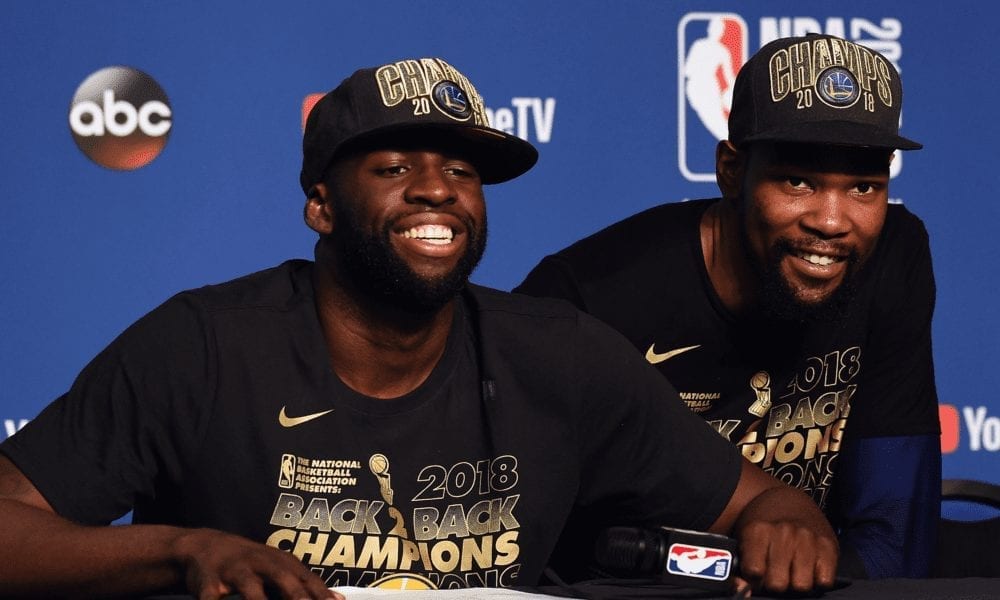 Some spats are par for the course within the high intensity confines of professional sports, and some have the potential to tear franchises apart.

The more we learn about the Kevin Durant-Draymond Green altercation, the more it appears to be the latter.

And at least one Warriors player believe the same, telling The Athletic’s Marcus Thompson II he believes the incident has all but confirmed Durant will leave in free agency over the summer.

“With what was said, there is already no way Durant is coming back,” the player said. “The only hope is that they can say this summer, ‘See, KD. We’ve got your back. We protected you from Draymond.’ ”

According to The Athletic’s various reports, Green called Durant a bitch numerous times and questioned whether KD would be on the team next year, also taking issue with the way he was handling his impending free agency.

The shouting match occurred when Durant confronted Green after the former Spartan turned the ball over late in regulation in an overtime loss to the Clippers on Monday.

The Warriors subsequently suspended Green for one game, a move which cost him more than $100,000.