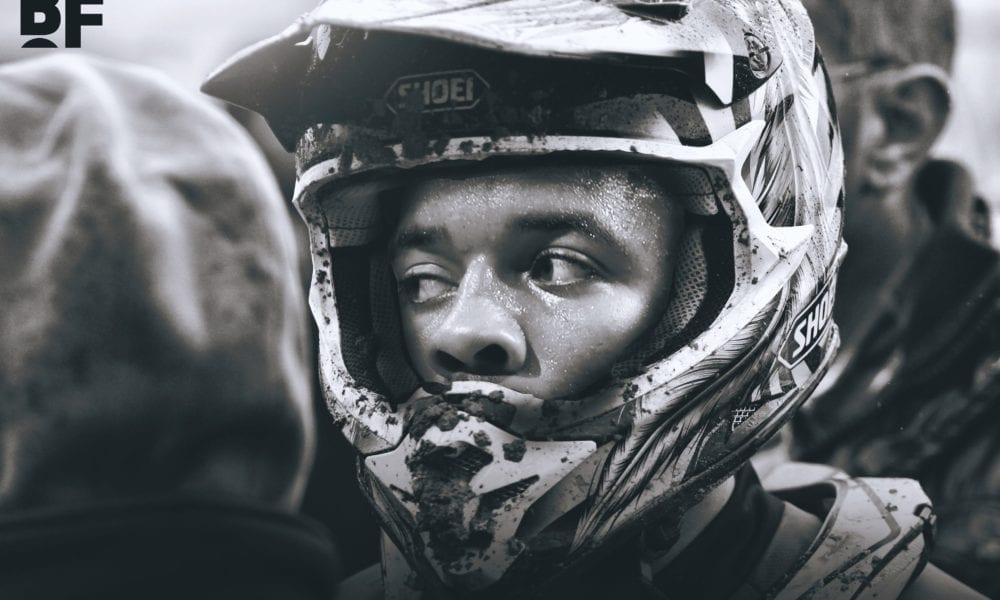 Could it be possible there’s something Markelle Fultz isn’t telling us?

The young guard’s shoulder injury and dramatic change in shooting form simply don’t make sense, and there are growing rumblings which suggest there could more to all of this than meets the eye.

Earlier this week, NBA reporter and radio host Brandon Robinson told 97.3 ESPN that Fultz’s mysterious shoulder injury was caused by a motorcycle accident which occurred during his transition from college to the NBA.

On the same day, Basketball Forever started receiving messages from a source the company later confirmed was well connected to the upper end of the 76ers front office hierarchy, claiming exactly the same thing had happened.

Hanlen deleted the tweet soon after and has stopped working out with Fultz since posting it, according to HoopsHype’s Alex Kennedy, who on Sunday reported that Fultz and Hanlen were no longer on speaking terms.

Fultz’s injury was never properly explained publicly, and his agent, Raymond Brothers, was quick to change his story when first discussing it with the media.

On October 23, 2017, Brothers told ESPN that Fultz “had a shoulder injury and fluid drained out of the back of his shoulder,” before adding that his client “literally cannot raise up his arms to shoot the basketball.”

Soon afterwards, he contradicted those comments with this:

“He had a cortisone shot on October 5, which means fluid was put into his shoulder – not taken out,” he told ESPN. “My intention earlier was to let people know that he’s been experiencing discomfort.”

Fultz was Brothers’ marquee client, the clear-cut biggest name on his books, and yet he couldn’t articulate what had actually happened.

Those comments came after the young guard’s fourth NBA game, and he missed the following 68 as widespread confusion over his condition continued to build.

Fultz, meanwhile, has long been a BMX guy and was a self-proclaimed “daredevil” behind the handlebars when he was younger.

“I’d do wheelies, flips, all that,” he told Sports Illustrated before last year’s draft. “We used to have a ramp right there in the neighborhood. We used to ride the downhill and try to jump over the mailbox. We’d do crazy stuff. Man, I was a daredevil.”

While this hardly proves Fultz participated in any alleged motorcycle or dirt bike-related acrobatics before or during his rookie season, it has certainly fuelled speculation over whether his injury was bike-related across online message boards and even The Ringer.

If Fultz really is dealing with an Andrew Bynum-esque self-induced injury (another fiasco which unfolded in Philadelphia) the entire narrative surrounding his current struggles shifts.

And it wasn’t exactly a rosy one to begin with. For more Basketball Forever content, follow @bballforeverfb and @nickjungfer.