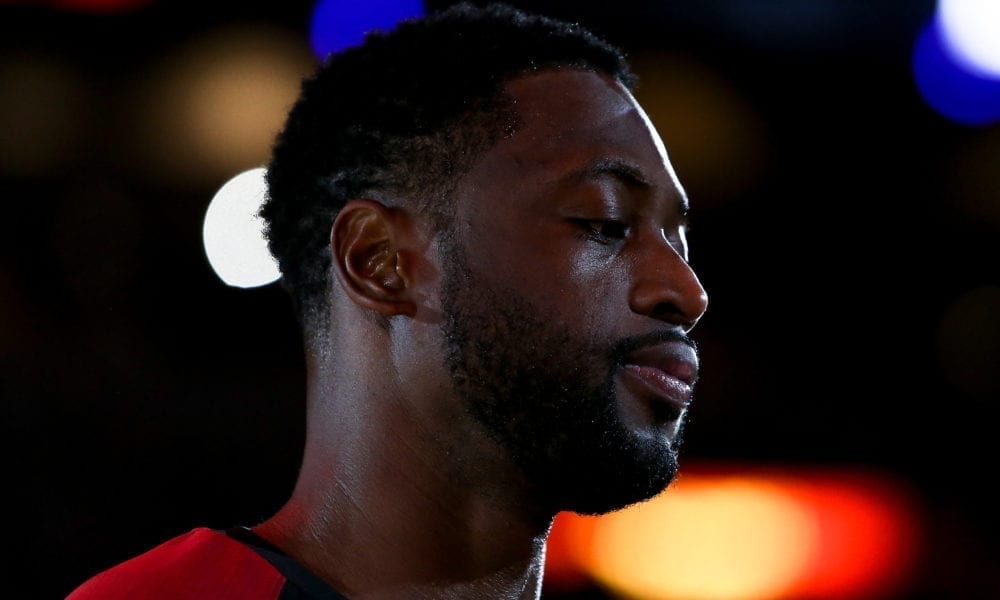 When Dwyane Wade fronted the cameras two months ago and announced he was coming back for “one last dance”, you could’ve been forgiven for thinking he was pushing his luck.

Having turned 36 in January, Wade has been gradually declining for quite some time.

During a highly eventful 2017-18 season – one which he split between Cleveland and Miami – Wade’s scoring average dropped from 18.3 to 11.4, while his 3.8 rebounds and 22.9 minutes per contest were also career lows.

The Cavs didn’t have a major role for the former Finals MVP, and the out-of-shape Wade struggled to prove he deserved one.

The man they call Father Prime is hitting threes at a better rate than ever before, and it’s not even close.

Wade, who has never done his best work from beyond the arc, is knocking down triples at a 41.7 percent clip, a dramatic improvement on last season’s 28.8 percent and even his previous career-high of 31.7 percent.

That transformation has been a game-changer, especially considering his knees can’t handle any more than the 15 years of trauma they’ve already been subjected to.

It’s only been nine games, but for the first time in his career, Wade is consistently getting buckets which don’t put a tax on his ailing body.

If anything, Wade is the expectant taxman now, demanding that an extra point comes attached to more of his shots than ever before.

That isn’t to say D-Wade doesn’t get to the hoop anymore.

That much was clear when he had three dunks in one night against the Pistons last week.

Then combine all of this with the Heat’s boot camp culture and a fresh commitment to yoga and additional behind-the-scenes grinding, and D-Wade is feeling like a new man.

It’s worth noting that all of this comes after Wade historically found himself criticised for his conditioning and behind-the-scenes work ethic.

But he’s clearly made a commitment to right that wrong and ensure his final season is a special one.

So far, it’s paying off in ways no one saw coming.