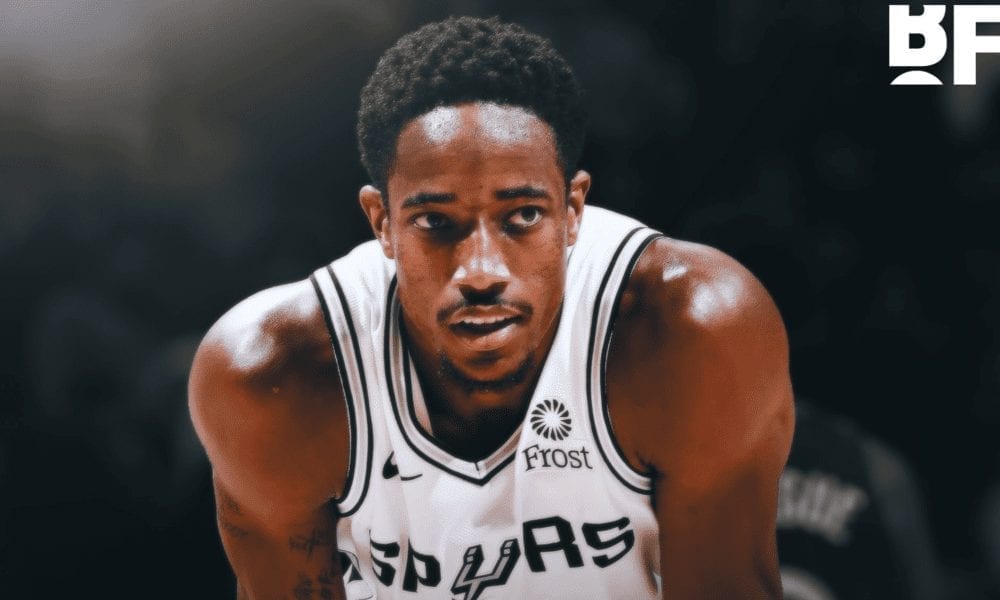 In a contemporary NBA world where ‘loyalty’ is just a bullshit word, DeMar DeRozan was the exception to the rule.

He openly stated he wanted to spend his entire career in Toronto, hellbent on transforming the franchise from the black sheep of the NBA family to its hottest destination.

So when DeRozan discovered he’d been traded out of the blue this past summer, it hurt more than a nine iron to the testicles.

In an interview with Bleacher Report’s Jonathan Abrams, the current Spur detailed the exact moment he found out: while eating at an LA Jack in the Box after watching Denzel Washington’s latest film, The Equalizer 2.

“[I] was wondering why I was getting missed calls,” DeRozan told Abrams. “It just caught me off guard.

“Midnight, sitting in the Jack in the Box parking lot for about two hours till I went home.”

DeRozan went on to explain how the trade completely changed his perception of life in the NBA.

“No matter what you do, you really don’t have control of nothing,” he said. “You gotta be ready and prepared for anything that comes…

“… Because every player works to want to have that power. That was part of the reason why I worked so hard. I wanted to not have no excuse or have no complaints [about] … anything when it comes to work.

“To have that taken away from me, it showed reality: You don’t have control of anything. As much as we all try to believe it, we don’t.”

But it’s not all bad for the Compton native.

He landed alongside the best coach in the NBA and was among the league’s top handful of players to begin the season, averaging 25 points, 6.8 rebounds and 6.5 assists over his first 11 games.

The only bad news is that his old ballclub will almost certainly go further in the playoffs than his new team, and might even reach the Finals.

If that’s the case, you’ll have to forgive DeMar if he decides to tune into a Denzel Washington flick instead.