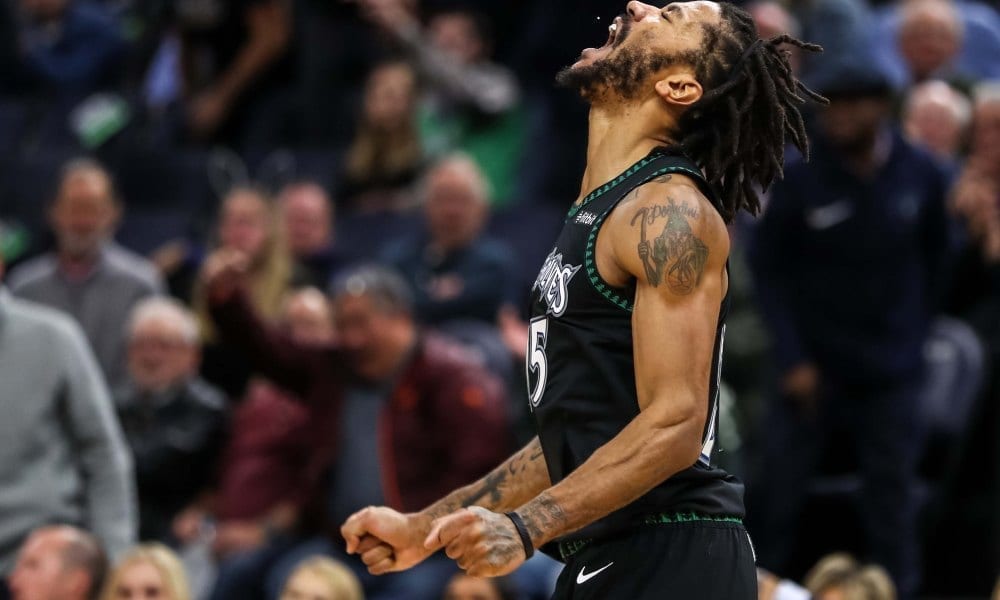 Derrick Rose wasn’t even on an NBA roster earlier this calendar year and came agonisingly close to falling out of the NBA for good.

No one wanted him until his old coach, Tom Thibodeau, threw him a lifeline in Minnesota late last season.

Even then, Rose was an absolute shell of his former MVP self, managing just 5.8 points per game in limited minutes with the T-Wolves.

Fast forward to Wednesday night, and the former MVP reintroduced himself to the basketball world with a truly unfathomable 50-point performance.

It was one of those rare performances which made you double-check the stats, thinking there just must’ve been a mistake.

Rose’s wild night also sent social media into an absolute meltdown, and no one was more hyped than his NBA peers.