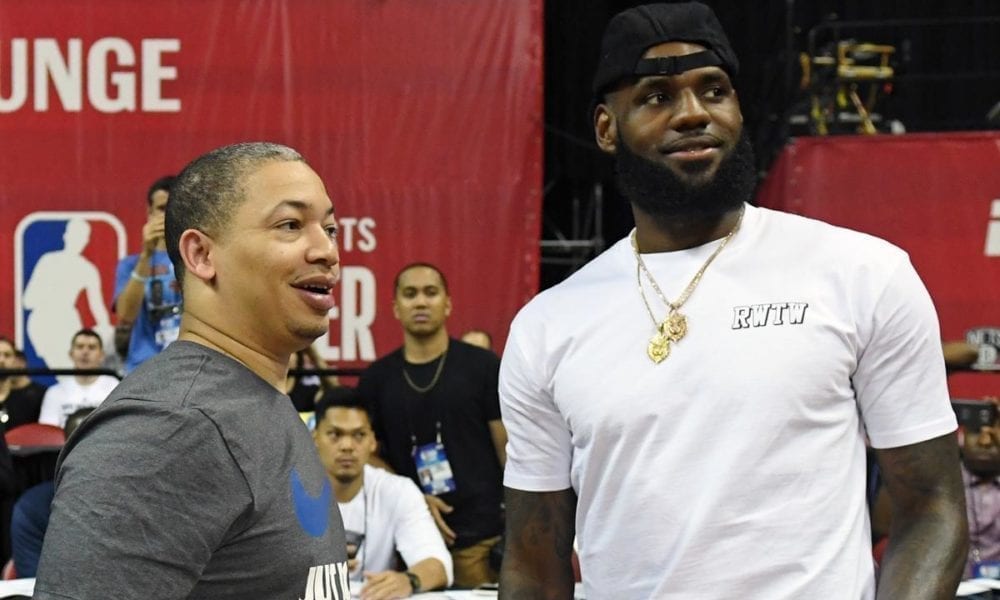 The Ty Lue era in Cleveland is over.

Lue, the​​ only coach in Cavs history to win a championship, was fired by the team on Sunday after making an 0-6 start to the season, according to The Athletic.

Lue was renowned as a player’s coach, and has already received public displays of support from LeBron James and Cleveland’s most notable veterans.

Here’s what they had to say on social media.

Larry Drew is expected to take Lue’s place on an interim basis.