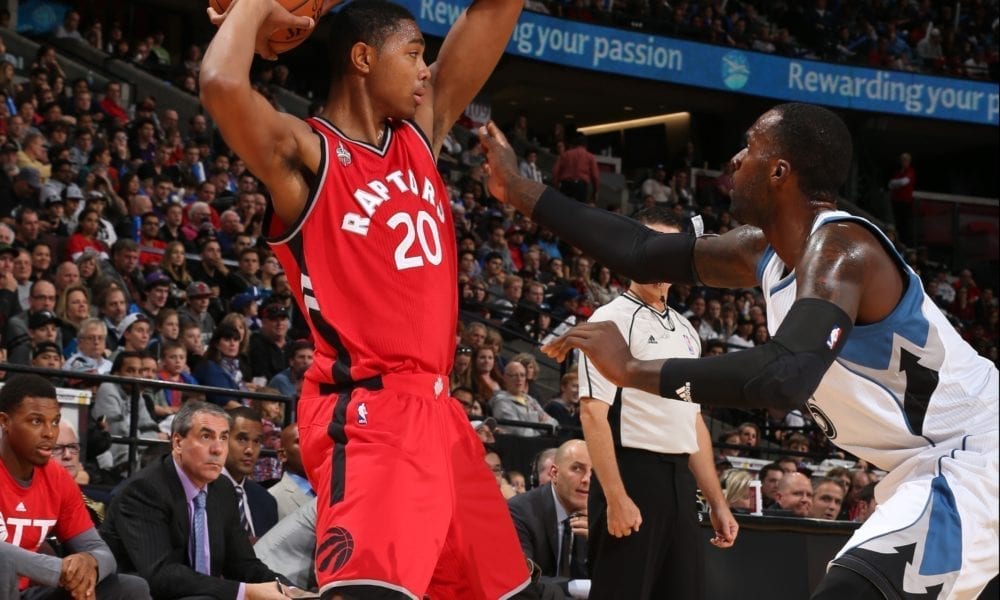 It’s could be the most memorable line in NBA Draft history. It certainly the signature moment for international draft expert Fran Fraschilla.

It was 2014. The TV analyst was called on to give his thoughts on the Toronto Raptors using their first round pick – 20th overall – to select 19 year old Brazilian Bruno Caboclo.

As damning as his critique was Fraschilla did immediately try to explain his words, saying he was just trying to be funny, as you can hear in the video below.

Fraschilla says it was just a joke and he wasn’t trying to be disparaging but it had tremendous resonance on a night usually short on humour. For those who watched the broadcast that night it really made the draft.

A rare and funny moment during an otherwise sterile, heavily produced broadcast. Thank you Fran for that moment and good luck to Bruno, who was just waived by the Houston Rockets.

After playing just 35 games in four seasons, primarily with the Raptors, his NBA journey is probably over. But with $7 million in career earnings he may try to keep the NBA dream alive through the G-League. We will keep you posted.