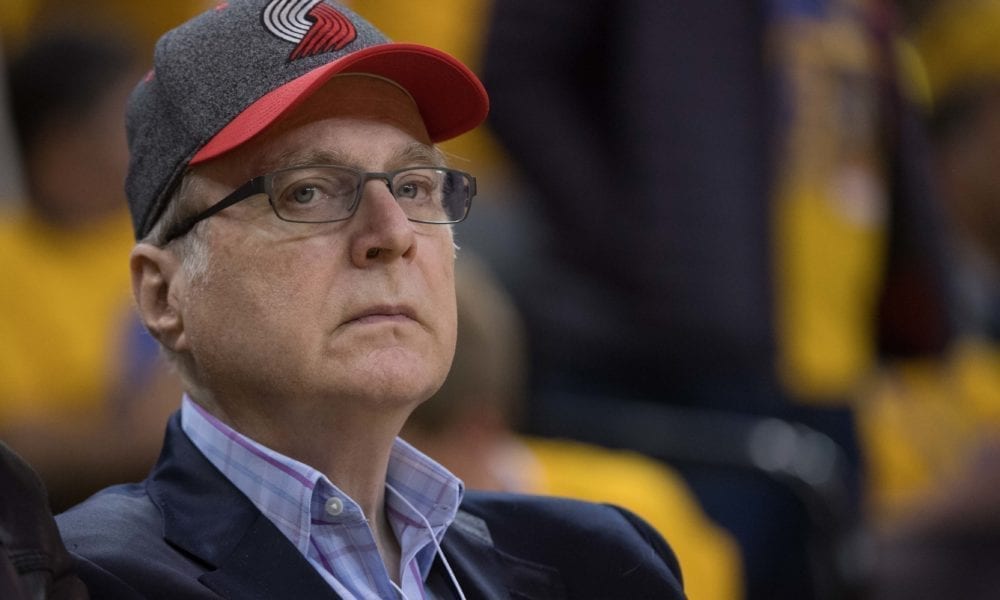 A tribute from the Portland Trail Blazers following the death of owner Paul Allen, who died from complications of non-Hodgkin’s lymphoma on Monday afternoon. He was 65 years old.

Fellow NBA owner and Microsoft running mate Steve Ballmer posted a tribute of his own on Twitter:

Paul was a truly wonderful, bright and inspiring person—- and a great friend. I will miss him https://t.co/HYhtgZGo8C

Allen also owned the Seattle Seahawks and the Seattle Sounders soccer team. He was ranked in the top 50 on the world’s wealthiest people list with an estimated fortune of more than $20 billion.