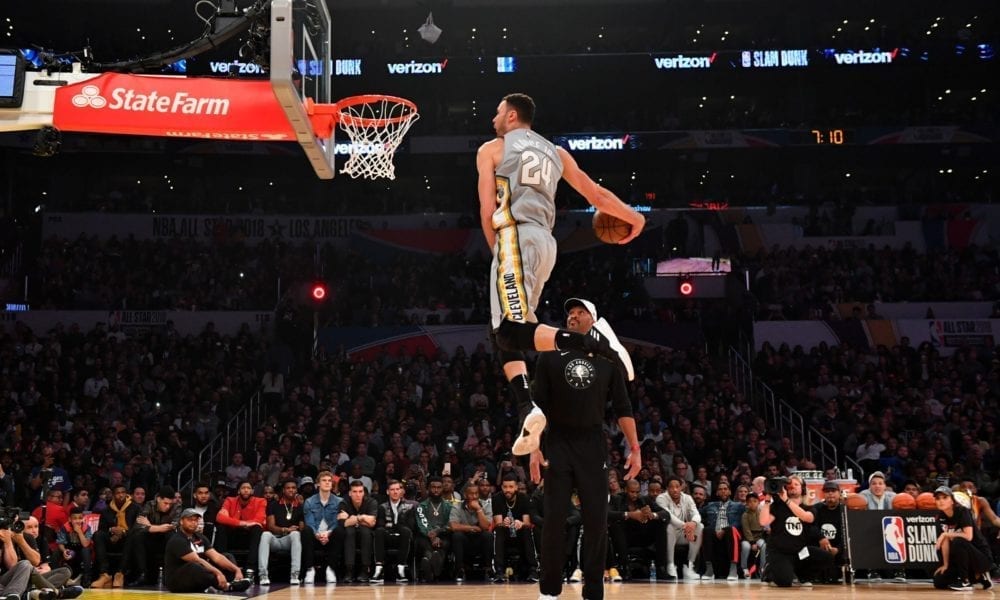 We just passed the deadline for teams to extend players entering the fourth and final year of their rookie scale contracts.

So who got paid and who is playing without a parachute?

PAID: Four years and $80 million to stay with Indiana.

This time last year the hype train was full steam ahead for Indiana’s Myles Turner. After a sophomore campaign where he played 81 games and averaged 15 points, 7 rebounds and 2 blocks he was expected to be a centerpiece of a rising young Pacers team.

Victor Oladipo ended up being the breakout star of last season and Turner took a step back statistically and was dogged by injuries. The lack of production for Turner meant the Pacers didn’t think they needed to offer the full five years or the maximum amount.

PAID: Four years and $45 million to stay in Cleveland.

Nance has shown flashes of production every year of his NBA career so far. With LeBron gone there is plenty of minutes to go around, especially if he plays alongside Love in a small-ball front court.

In the first year of his new contract Nance Jr will earn about the same as his father did his entire career – $11,563,000.

Who’s hitting restricted free agent in the summer of 2019

Waiting to sign Porzingis will create an extra $10 million in cap space for the Knicks. It also means they have some alternative options if his recovery from a torn ACL doesn’t go as well as hoped.

It will be fun to see which other franchises put in an offer for the Unicorn.

All signs pointed to Rozier getting an extension but it appears that hasn’t materialised. He’s getting paid a bargain basement price of slightly more than $3 million for 2018-19.

Boston now risks a big money offer coming from elsewhere this summer, which they will need to match if they are to keep him beyond this season.

Russell is still best remembered for his role in the break up of Nick Young and Iggy Azalea. For a player who’s averaged 15 points and 5 assists per game for two straight seasons he flys under a lot of radars but that’s expected when you play for Brooklyn. He also only played 48 games due to injury last year.