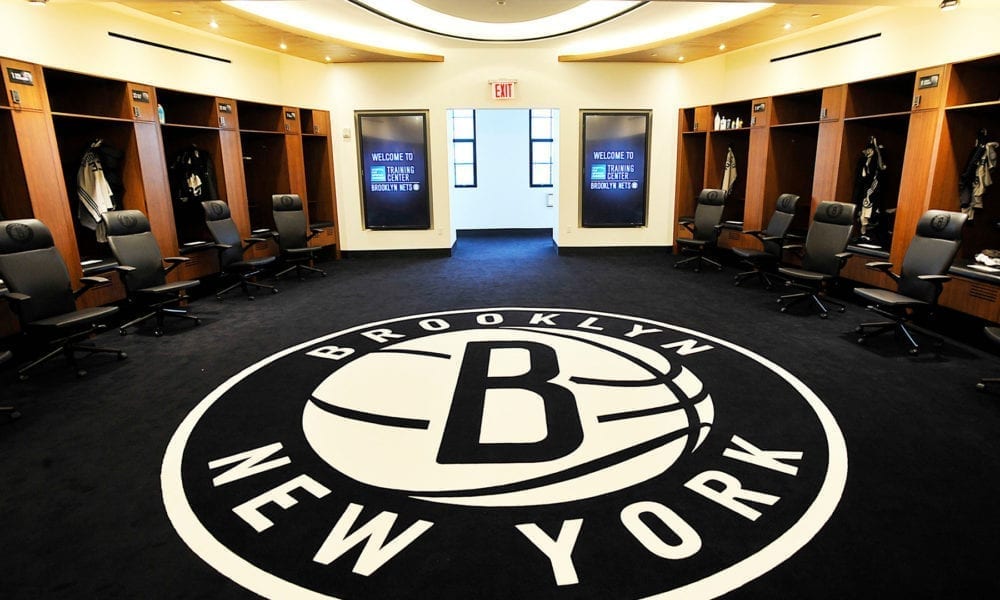 Professional sport is home to some of the world’s most bizarre payrolls but the Brooklyn Nets’ could top the list.

That in itself isn’t so unusual. Many teams have prolific players on rookie-scale deals but the Nets haven’t picked in the top 20 of the draft since 2010!

The best player they’ve drafted in that time is probably Kyle Kuzma, who was traded to the Lakers before the start of last season as part of the deal that brought Russell to New York.

So, without further ado, here are the top three players on the Brooklyn Nets’ payroll.

Crabbe is owed $18.5 million this season. The bad news is Crabbe averaged 13 ppg last season and shot 40% from the field. The good news is that he is only the 57th highest paid player in the league for 2018-19. He has a player option for another $18.5 million next year, which the Nets hope won’t get in the way of signing two high profile max players this coming summer.

Carroll will be paid $15.4 million in the third and final year of a deal he signed with the Raptors back in 2015. His scoring average last year was a career high 13.5 ppg.

If you guessed this one correctly give yourself a pat on the back. The man with the NBA’s best nickname – the Manimal – possibly wishes he was born a decade earlier. High energy, undersized rebounders who can’t shoot just don’t command the value they once did.