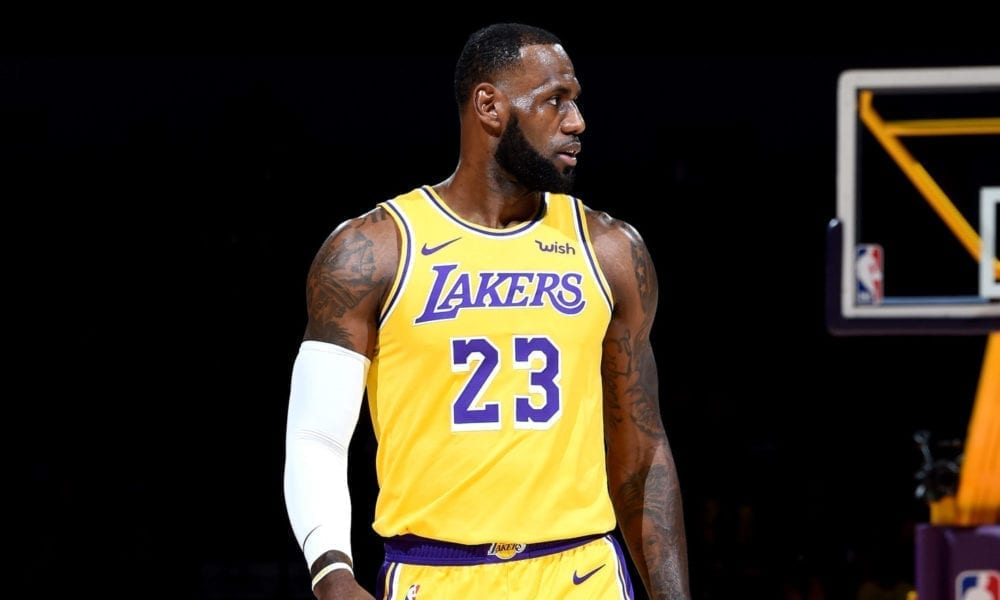 You probably know the NBA General Managers once again voted LeBron James the most likely winner of the MVP award for the 2018-19 season.

You may not know that this was the sixth straight year they’ve done so, and he didn’t win the previous five times so there’s every chance he won’t win it this time around.

You might say there’s a fresh narrative this year, with James on the Lakers, and the media won’t be able to resist giving number 23 his fifth MVP. But he didn’t win it in his first year in Miami. He was beaten by a point guard on the team with the most wins that year – Derrick Rose.

So if the GMs get it wrong again, who’s the real favourite to take out this year’s MVP award?

More often than not the MVP winner is the best player on the best or second best team.

Only one of the previous ten winners don’t fall into that category – and that was Russell Westbrook’s historic triple-double season in 2017 – and even then he only just beat out James Harden.

So going on that logic the players most likely to win the MVP award are not the ones favoured by journalists and bookmakers.

Even the most optimistic win projections for the Lakers, Pelicans and Bucks would see them fall out of the top three teams in their respective conferences.

Who then are the most likely?

Steph Curry and Kevin Durant will likely take votes from each other and the story surrounding James Harden is just not as compelling this time around. Houston would need to win 70 games to get serious MVP consideration for its biggest star – and that is highly unlikely.

So who has the best chance to be the best team AND have a singular player that the media can get behind?

Both the Raptors and Celtics are excellent chances to win the east and in turn finish with one of the top records in the NBA.

There’s an obvious question mark when it comes to their health over 82 games but both are considered fully fit to start the season.

Irving may have a few players vying for MVP consideration on his own team but he’s the leader in the clubhouse and the one who’s most likely to lead the team in scoring and take the final shot when the game’s on the line.

The last time LeBron WASN’T the favourite, according to GMs, was 2011. He got 44% of the vote that year. Durant got 56% that season. Durant was also the favourite for the award in the 2010 survey.