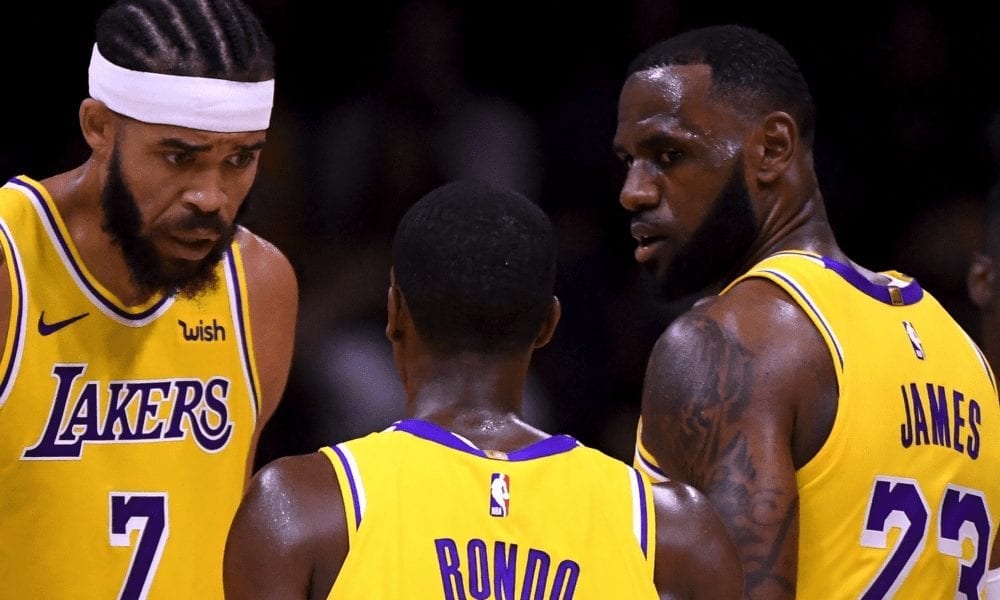 Rajon Rondo has spent 13 years going toe-to-toe with LeBron James, much of it at the business end of the season with both players suiting up for some of the best teams in the Eastern Conference over the years.

But even though he shared a court with James so often, Rondo admitted Sunday he had no idea what LeBron was really like until he teamed up with him in LA this summer.

“I think what your hear versus what you see is a little bit different,” Rondo told reporters on Sunday.

“He isn’t who I thought he was, he’s probably even a better leader, especially on the floor, telling everybody where to go and directing traffic.

“I’m so used to doing that myself, so it’s kind of refreshing to me to not have to talk every possession down the floor because I have someone else doing the same thing that you can obviously trust.”

And while Rondo is thrilled simply to have another player on his squad with a basketball IQ to match his, some of LeBron’s teammates may need a while to adjust to playing with the King.

“Some of the passes that ’Do and Bron do, sometimes you just watch them like, ‘How are they human? How do they see that? How do they get the ball there?’” second-year guard Josh Hart said, per the OC Register.

“So definitely an adjustment playing with guys like that who will find you even when you don’t think you’re open.”