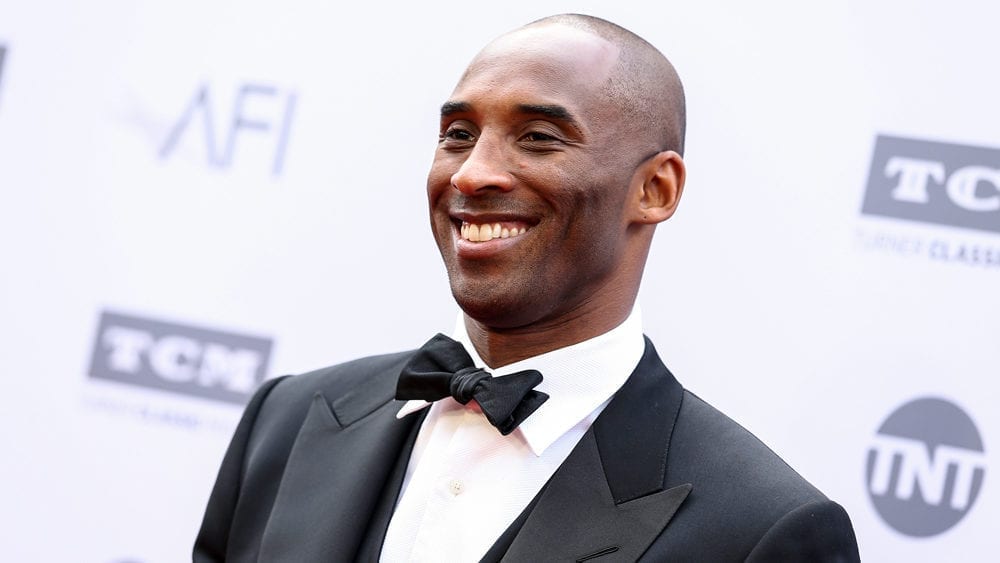 We never got Kobe vs LeBron in the NBA Finals, and it looks like we won’t get Kobe and LeBron in Space Jam 2 either.

Bryant has stated he has zero interest in appearing in the upcoming film.

But his reasoning has nothing to do with LeBron.

Speaking with Access Online, Bryant said that when it came to film projects, he was much more interested in being behind the camera than in front of it.

“Being in front of the camera for me was something that never excited me. Never,” Bryant said, before adding with a smile, “I’ll direct it.”

Kobe also reiterated that he had no desire to return to the NBA.

He said he was perfectly happy working on his various creative projects while finally being able to spend some quality time with his family.

“I’m really comfortable in what I’m doing,” he said.

“We create fun podcasts, animated series, a slew of new novels coming out next year. There’s a lot of fun stuff happening and I can control my own schedule.

“I can coach my daughter, I can be present at all of my eldest daughter’s volleyball games. I drop them off in the morning, I pick them up in the afternoon.

“I have no inclination and no desire to play basketball. Just none.”

Whether it’s the Lakers or Space Jam 2, it might be time to give up on one last Mamba appearance and embrace the LeBron era on both fronts.