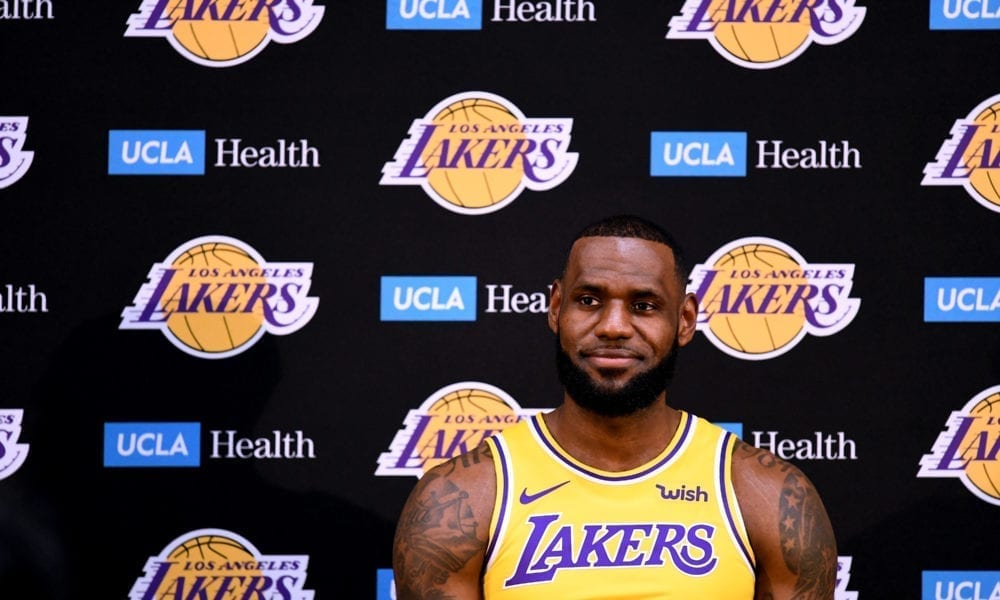 Anyone hoping to catch some discounted LeBron James action by catching him during the preseason could be bitterly disappointed.

James declared on Sunday he didn’t need preseason games to be ready for the season itself.

“I don’t know,” James told ESPN when asked about his plans.

“I don’t need preseason games to get ready.” 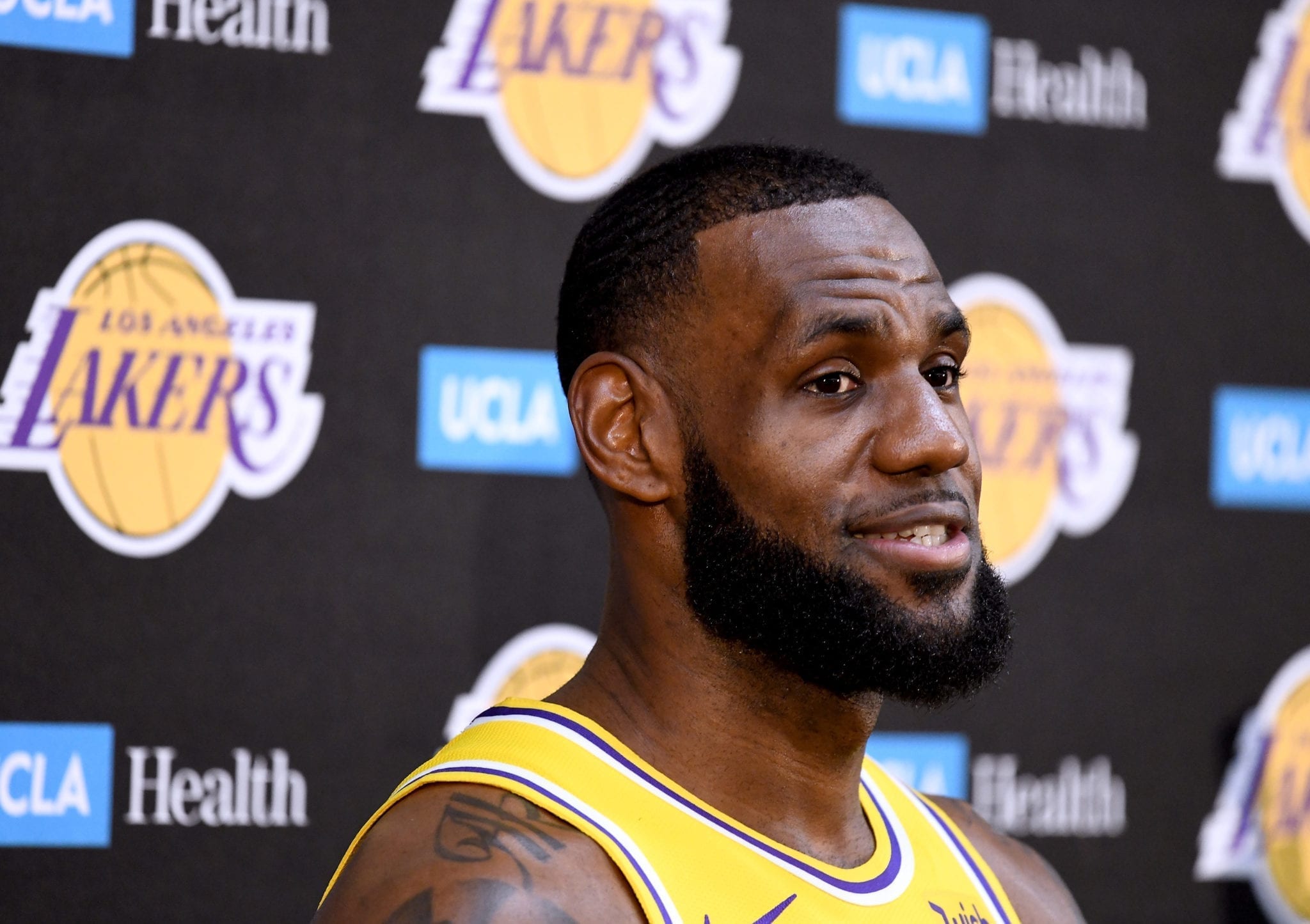 But that was because he was nursing an ankle injury at the time, and this year he has made it very clear that if he sits out, it won’t be due to injury.

The Lakers will play six preseason games, kicking things off against the Nuggets in San Diego on September 30 and finishing with a game against the Warriors in San Jose on October 12.