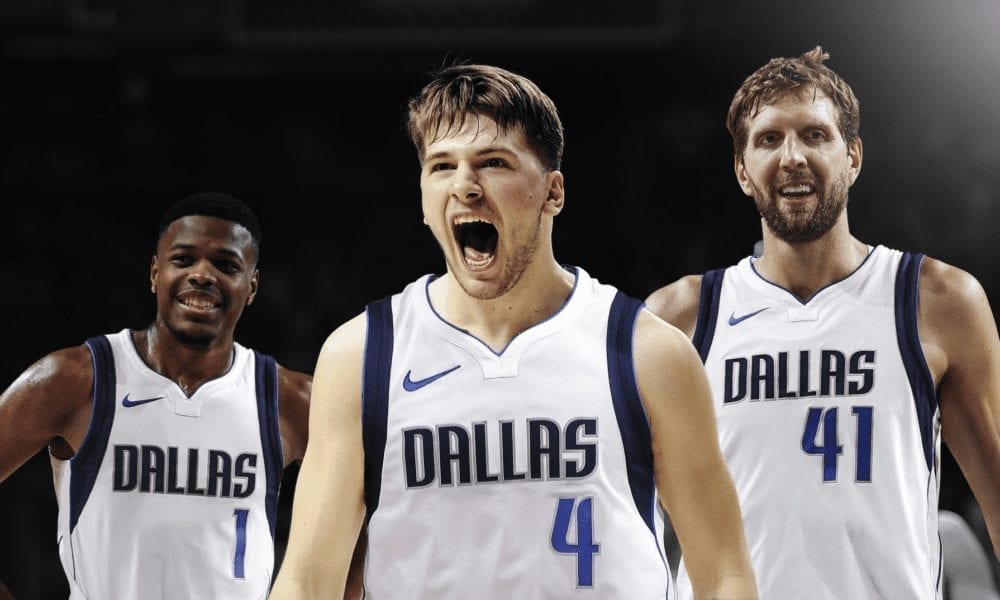 No one wants to get their ass kicked by a rookie, but that’s been the fate suffered by a number of seasoned NBA players this summer.

Despite not even being in peak NBA game shape, Slovenian prodigy Luka Doncic is already laying waste to all-comers at pickup games at the Mavs’ practice facility, according to ESPN’s Tim MacMahon.

“The word out of Dallas is that Doncic has often been the best player on the court in pickup games at the Mavs’ facility despite not being in great shape by NBA standards,” MacMahon wrote.

And while the Mavs aren’t exactly loaded with elite talent, MacMahon pointed out that several top Dallas natives had also been at the pickup games, including LaMarcus Aldridge.

The news comes after Dirk Nowitzki said he “couldn’t believe” what he’d seen from Doncic late last week, adding that he believed the 19-year-old was already better than he was as a rookie.

“… He’s unbelievable in the pick-and-roll play, Nowitzki said at the time. “He did, like, over-the-head, between-the-leg passes to cutters.

“The savviness that he brings, the court vision is already unbelievable. I couldn’t believe what I saw for a 19-20-year-old.”

BRB looking everywhere for the footage.