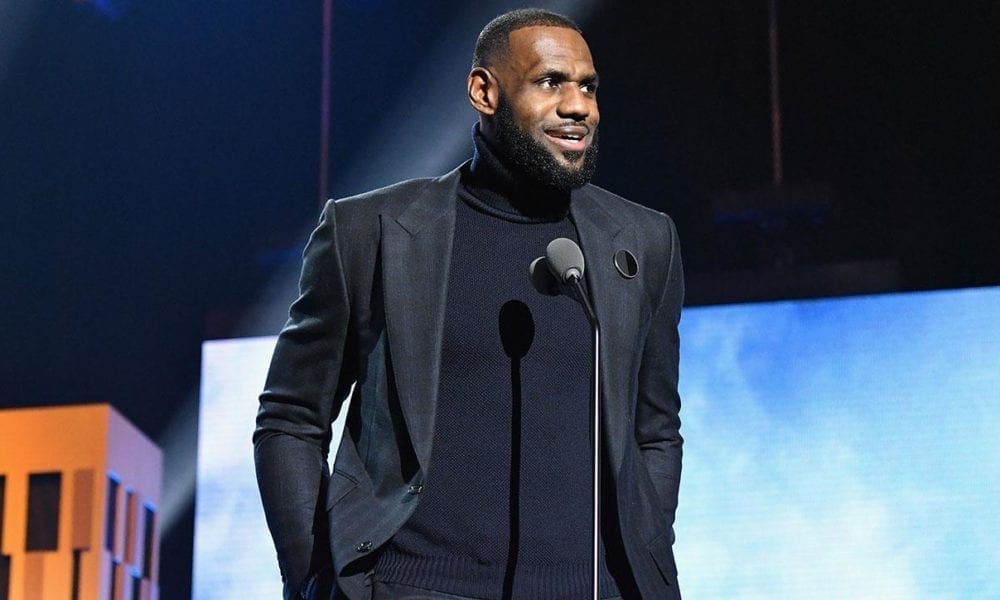 LeBron James has already had one hell of a year behind the camera, and he’ll add to his portfolio when he serves as an executive producer on a two-part Muhammad Ali documentary.

The trailer for the project, titled What’s My Name | Muhammad Ali, dropped on Saturday night.

One of my favorite projects we’ve done!! My GOODNESS it’s so good! #AliTheGoat #WhatsMyName https://t.co/qVjmVYIP7A

It will be directed by Antoine Fuqua, the man behind Training Day and The Equalizer.

The project has been in the works since 2016, but there had been little news on the front since the initial announcement.

The documentary promises to show Ali “like you’ve never seen him before”, and considering their impressive track record when it comes to sports documentaries, there’s reason to believe there could merit behind that claim.

The project only strengthens James’ relationship with HBO, with the network already broadcasting his talk show The Shop.