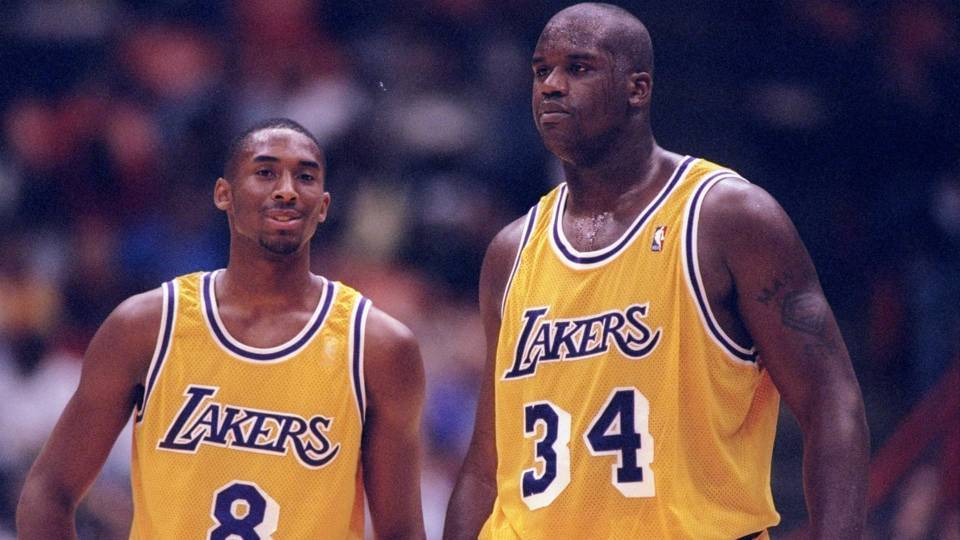 Despite Kobe Bryant taking on a mountain of work relating to his creative projects in retirement, his old buddy Shaquille O’Neal still seems to believe he could make a comeback.

This whole thing began when Shaq shot down Ice Cube’s belief that Bryant will eventually join the BIG3 league.

“He will never go to the BIG3 before he does the NBA,” O’Neal said.

That’s when Shaq started to discuss a potential Kobe comeback.

“Listen, everybody knows who Kobe is… You mean to tell me Kobe can’t give somebody a nice 15-20 minutes a game?,” O’Neal said.

“That’s all … If he came back at 40, the announcement would be the biggest sports announcement in history … He don’t even have to play great.

“Just come play 15-20 minutes a game as a Laker. And if they happen to do well, it would probably be one of the greatest stories in NBA history. Kobe likes stuff like that, that’s all I’m saying.”

Whether Shaq truly believes what he’s saying is a whole other question.

After all, this is same guy who admitted that 60 percent of his comments about Kobe during their longstanding feud were made purely to keep the whole thing going, claiming he did it because he was the “master of marketing”.

It’s hard not to wonder if Shaq knows full well Kobe has no interest in coming back, and is just saying all this stuff to playfully stir him up.

The two of them are pretty matey these days – as strange as that may seem – and something like that would be such a Shaq thing to do.

Either way, don’t bank on Kobe coming back.