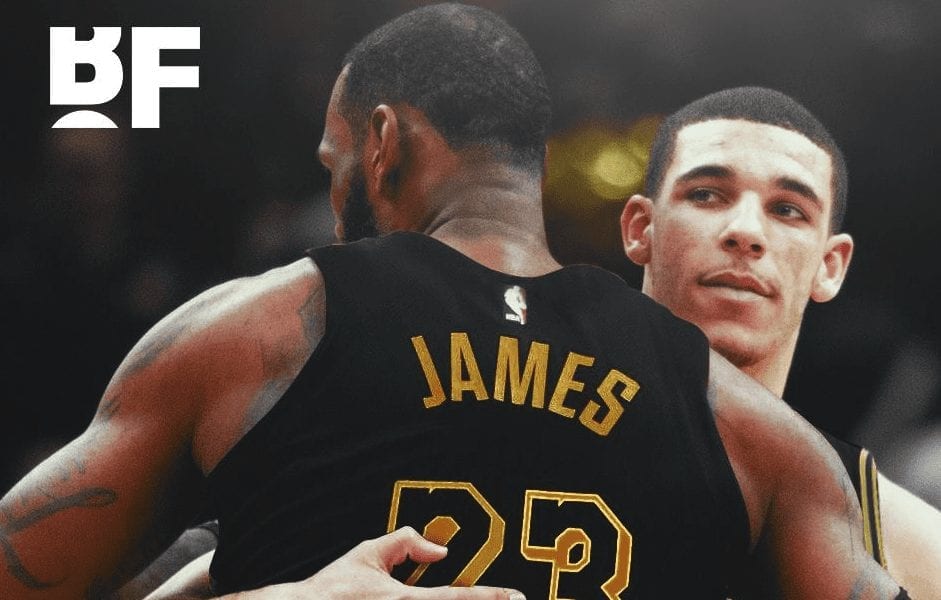 Chris Webber has been eligible for Hall of Fame induction for seven years, and yet he’s still on the outside looking in.

Webber wasn’t even a finalist until two years ago and in his first year of eligibility, no one even nominated him for consideration.

At this point it’s just getting ridiculous.

Despite never quite reaching the lofty heights many had predicted for him, Webber was still one of the better power forwards we’ve seen.

This should only help Webber’s cause, having revolutionised the college game as the leader of the Fab Five while leading the team to two national championship games.

But of course, as far as the NCAA is concerned, none of that ever happened because Webber once took money from a booster.

And because those who vote on Hall of Fame inductees remain anonymous, for all we know at least some of them could be at least partially or historically connected to the NCAA.

What do we know for sure if that if Webber’s college days were being considered, he would’ve made the Hall years ago.

The longer this goes on, the more embarrassing it gets for all involved.

Put Chris Webber in the Hall.