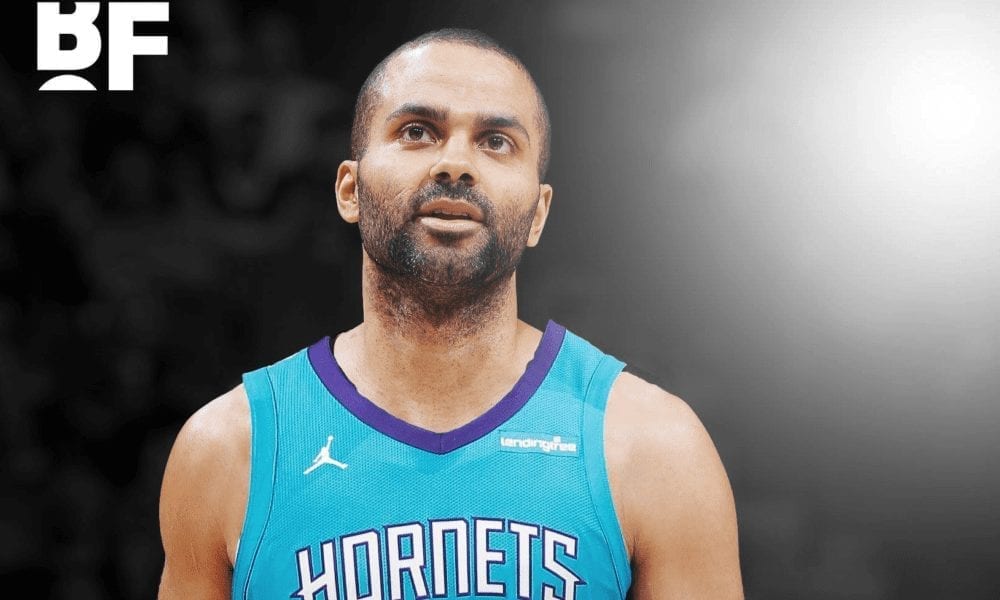 Tony Parker’s departure from the Spurs didn’t sit right with a lot of people, with the four-time champ having spent his entire 17-year career in San Antonio.

After signing a two-year, $10 million deal with the Hornets in July, there was a growing perception that the Spurs offered Parker little to nothing.

But the man himself has since moved to clear the air.

“The Spurs offered me the same thing (contractually) as Charlotte, but it was more about the role,” Parker told French outlet L’Expresso.

“It was not a question of money. And it’s important that people know this, because there are a lot of people who were ‘angry’ at the Spurs, thinking the franchise had not offered me anything.

“Yes, they offered me something similar, but I did not want to finish assistant-coach. And that was the role they offered me, when I wanted to play.”

Parker said it helped that Charlotte’s owner happened to be his lifelong hero.

“For me, I feel like closing the loop, to finish my career in his club, it’s something special for me because it’s him that made me want to play basketball.”

Parker has also stated that he still plans on retiring as a Spur.

Most of us feel as though Parker is still a Spur deep down, and it seems he feels the same way.