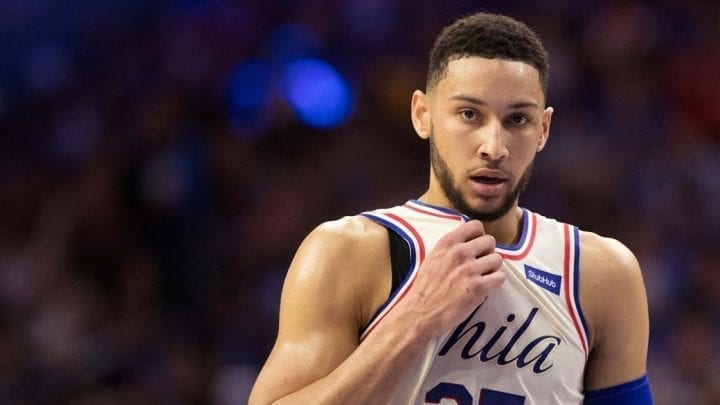 Ben Simmons will soon be involved in the creation of a TV show based on his life, with NBC giving the group behind the concept a script commitment this week.

Here’s everything you need to know about the series:

What’s the show about?

It’s a comedy based on Simmons’ life, with the Aussie sensation having grown up in a Brady Bunch-esque household.

After moving to Australia to play professionally, his American father Dave Simmons met and married his wife Julie, who was divorced with four children.

According to Deadline, “Brotherly Love is inspired by the life of Ben Simmons and centres on a unique sibling relationship within a multiethnic family.”

The show is called Brotherly Love, a nod to Philadelphia, the city Simmons plays in.

The show will also be set in Philly.

Simmons’ good buddy LeBron James and his SpringHill Entertainment will produce the series.

Man, it pays to have friends in high places doesn’t it?

When will the show air?

There is no timetable for the show’s release or production.

What will Simmons’ involvement be?

Simmons will be a consulting producer on the show.

LeBron and his longtime business partner Maverick Carter will take the roles of executive producers.

So does LeBron basically own Hollywood now?

I can’t be sure, but probably.