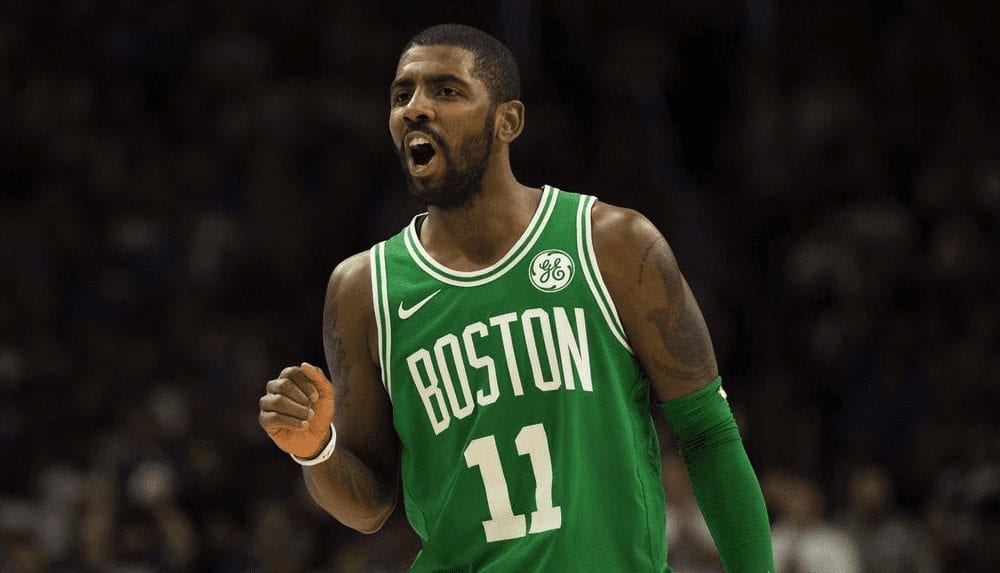 Despite the persistent rumours that Kyrie Irving would consider joining the Knicks next summer, one of the most respected NBA insiders isn’t so sure it will happen.

The Athletic’s Shams Charania said it was natural for speculation to be rife leading up to a star player becoming a free agent, and that while he’d heard the ‘Kyrie to New York’ chatter, he wasn’t necessarily buying it.

“I’ve also gotten the sense… listen, he’s happy, he wants his own team and he got that in Boston, he has a stacked team, he’s close to Jayson Tatum, it’s a good market that he’s playing in, and I haven’t gotten the sense that Kyrie Irving is the type that’s going to going to be bolting from franchise to franchise. I did get the sense that he wanted to find a good situation when he got moved from Cleveland.”

The fact that the season hasn’t even started and there’s already so much talk surrounding Irving’s free agency should provide a solid indication of how much we’re going to be talking about Kyrie’s free agency in the coming 12 months.