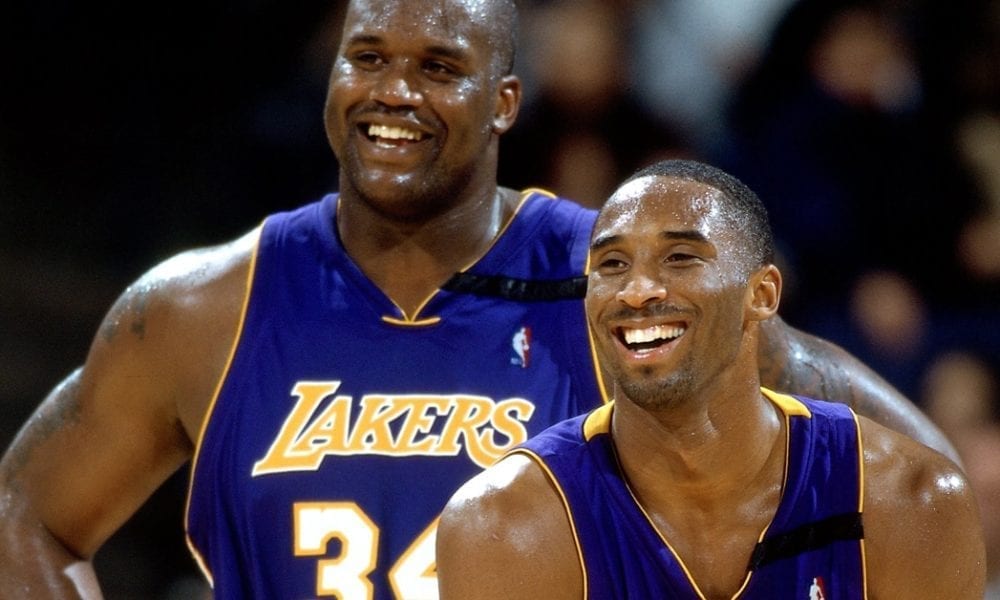 Kobe Bryant has spent much of his retirement coaching his daughter, and now he’s offering to coach Shaq’s son too.

That’s according to Shaq’s ex-wife, Shaunie O’Neal, who was tracked down by the remarkably persistent folks at TMZ this week.

“We’re just so far from each other, but he always offers.”

Despite Shaq and Kobe’s infamous feud during their playing days, the pair appear to be on good terms lately.

O’Neal publicly apologised to Bryant during All-Star Weekend last season, saying much of the feud was fabricated “just to keep it going.”

Meanwhile, the 15-year-old Shaqir will play at Crossroads in Santa Monica this season, where he will team up with LeBron James Jr.

It will be a lot of pressure for the youngster, but if he ever needs someone to coach him through it, he’ll know exactly where to turn.

Related Article:  Can Boston Break a Finals Curse That Started in 2018?
-->