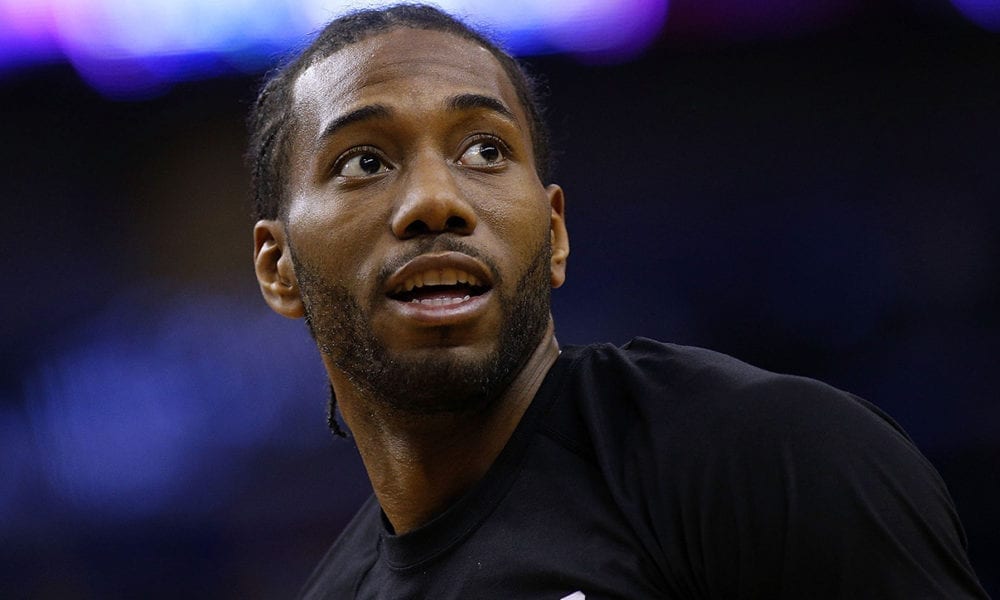 Like many of you, I had more than a few problems with it the second I started reading.

Let’s break those problems down, one-by-one:

Hold up. What’s the deal with the purple font?

To be fair, you’ve had closer to a year to think about this.

Your family? Really? Even your uncle?

You’ve had plenty of time to observe them from the bench I guess.

I’m sure you will, especially when it’s 19°F in Toronto.

Six THANK YOUs is a bit much, don’t you think? 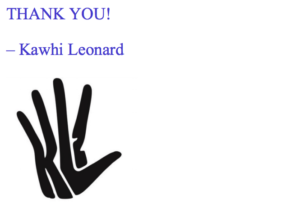 Signing off with a hand print feels like something a serial killer would do.