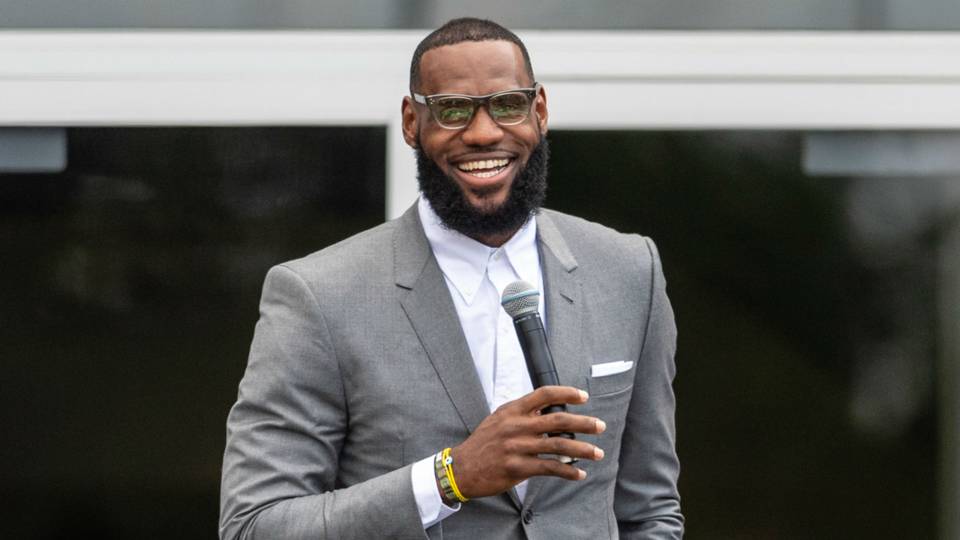 Donald Trump incited both rage and disbelief within NBA players when he directly insulted LeBron James’ intelligence via Twitter on Friday night.

The tweet came after James’ interview with Don Lemon on CNN, which touched on the opening of his I Promise School for at-risk children in Akron, Ohio, as well as James’ belief that Trump is using sports to divide the country.

Lebron James was just interviewed by the dumbest man on television, Don Lemon. He made Lebron look smart, which isn’t easy to do. I like Mike!

Here’s how LeBron’s peers reacted to the President’s latest outburst:

So let me get this straight: Flint, MI has dirty water still, but you worried about an interview about a man doing good for education and generations of kids in his hometown? Shut your damn mouth! Stop using them twitter fingers and get stuff done for our country with that pen. https://t.co/sEkX3OKaJM

A sign of an insecure human being is one who attacks others to make themselves feel better… im just sad that young kids have to see stupid tweets like these and grow up thinking it’s okay… forget everything else Donald your setting a bad example for kids😑 our future 🤡 https://t.co/eg0MECg8xC

I've been silent about ALL of the DUMB stuff this man has tweeted but THIS is attacking the NBA brotherhood and I'm not rollin'! What an embarrassment… https://t.co/zHjgokig8R

LeBron is a smart dude (and one of the most thoughtful athletes we have) – this is a bullshit tweet and feels more than a little racist. You’re a constant embarrassment. https://t.co/QxYpuyHsuW

You don’t want that smoke https://t.co/GHcXLuw7kz