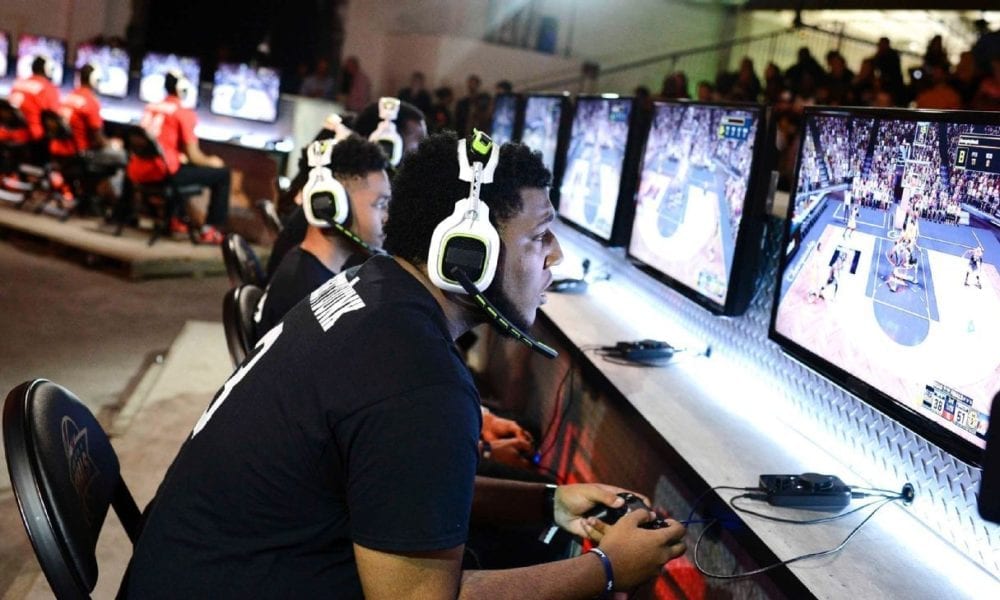 The NBA 2K League regular season centers around three big tournaments: The Tip-Off Tournament, The Turn, and The Ticket. Each of the tournaments come with their own bragging rights and $150,000 prize pool, but it’s the winner of The Ticket which comes away with an automatic bid for the playoffs in August.

Last weekend, Knicks Gaming shocked the league as a 15 seed when they ran through The Ticket and came away as the winner. Nestled in between each of the big tournaments are four weeks of regular season games, with the final stretch beginning on July 20.

At this point, everything’s on the line. Only eight of the 17 teams will make it into the playoffs, which start on August 17. With the Knicks already locking up one of those spots, that leaves seven slots up for grabs over the last four weeks of the season.

Although seven spots are technically open, it’s already safe to include Blazer5 Gaming. They entered the week with the best record in the league and finished it with yet another win. This increased their record to 9-1 and gave them a two game lead on the rest of the competition. Behind Portland, there are three teams with seven wins on the season: Pistons GT, Cavs Legion GC, and 76ers GC.

The Pistons (7-3) held their spot near the top by taking down the streaking Knicks Gaming team 75-66.  The Knicks could never take the lead over from the Pistons as all five starters for Detroit scored in double-figures. Lets Get It Ramo would lead the way with 19 points and 16 rebounds. If the Pistons play their cards right, a trip to the playoffs appears likely.

If you look close enough at the box scores, you might think Cavs Legion GC (7-4) were the actual Cleveland Cavaliers over the past couple of seasons, as their entire offense centers around their best player. Hood is leading the league in scoring by averaging 32.6 points per game and even set the single game scoring record in The Ticket by dropping 52 points on Mavs Gaming.

Although Hood only scored 17 points this week, Cleveland came away with a victory over Warriors Gaming Squad and increased their record to 7-4. They have a matchup with The Ticket finalists Celtics Crossover Gaming in two weeks, but should find themselves in the playoffs come August.

The last seven-win team is 76ers Gaming, who sit at 7-4, mainly thanks to their hot start at the beginning of the season. Philadelphia started off the season running through The Tip-Off Tournament to beat Portland. They would then win their first four regular season games. They were the talk of the league.

But since then they’ve lost their last three games, including getting upset in the first round of The Ticket last weekend, losing to Heat Check Gaming over the weekend by 15 points. With a showdown against Pistons GT coming in two weeks, Philly needs to get things back on track over the last few weeks of the regular season.

Below that cluster of teams sits another three squads with six wins, and five teams with five wins. If you want to go ahead and throw in the previous group of four teams into the playoffs, that would leave three spots remaining for the rest of the league. 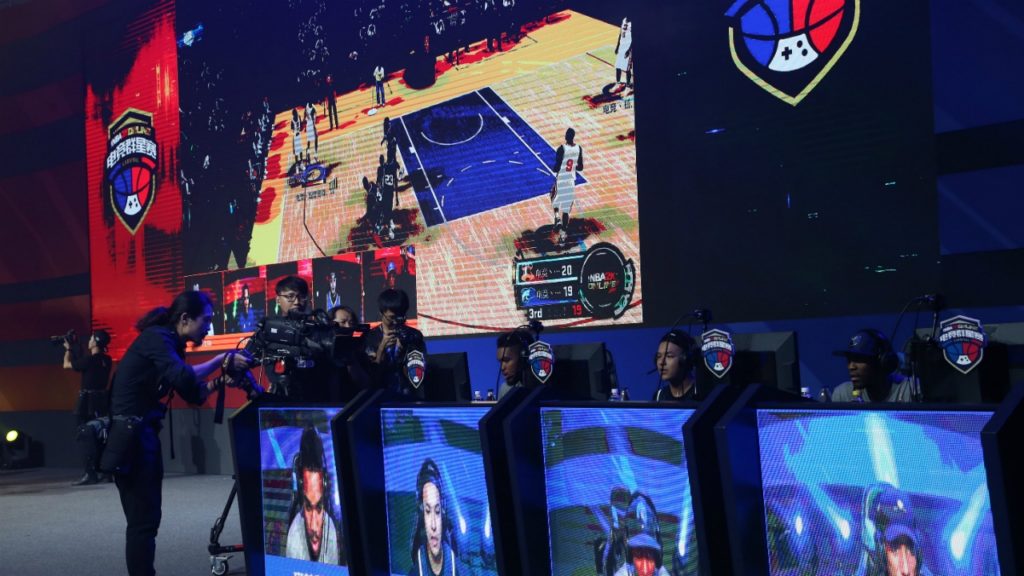 Heat Check Gaming (6-4) needs a heat check of their own to make that happen, having won their last three regular season games. In their big win over the 76ers on the weekend, Hotshot set the new single game scoring record by dropping 54 points on 25-34 shooting. They have a double-header on the last day of the regular season that could decide their playoff fate.

With two impressive wins over the Jazz and Pacers, Magic Gaming (6-4) have crept up in the standings as they currently sit in the sixth spot in the standings. With a brutal final quartet of regular season games (including a double-header), the Magic are in danger of dropping out before the playoffs are set.

With the second overall pick in the draft, Celtics Crossover Gaming (6-5) drafted oFab to run the point guard spot. Leading the league in assists (17.5 apg) by a wide margin, they have a matchup with Cleveland in two weeks that could determine their season.

Both the Wizards and the Jazz are sitting on 5-5 record. Washington is led by the second highest scorer in the league, Boo Painter (27.9 ppg), but lost by one point to a struggling Bucks (4-7) team this past weekend. Utah is known for their trash talking, but that could be put to the test over the final three weeks with games against the Blazers and 76ers.

Although currently out of the playoff race, there are a couple of other teams to keep an eye on over the last three weeks. Grizzlies Gaming have won two of their past three regular season games, including a big win over Mavs Gaming at the weekend. AuthenticAfrican is averaging over 21 points a game as the fifth leading scorer in the league and has a chance to vault Memphis up the standings.

Then there’s Mavs Gaming. With the number one overall pick in the draft, Dallas selected the world’s best 2K player in Dimez. They started the regular season with a 4-1 record and were the best shooting team in the league. They have the shooters around Dimez and the second star in Dayfri to compete with the best. Can they put it all together on the defensive end over the final stretch?

As the teams lock in for week 10 of the regular season, fans will get a whole new experience on July 26 as the NBA 2K League is hosting their first Showcase Tournament” featuring other celebrities and influencers of the game.

There will be two semi-final games and one final to determine the champion. All games will take place on Thursday, July 26.

You can watch all NBA 2K League games live on Twitch TV.